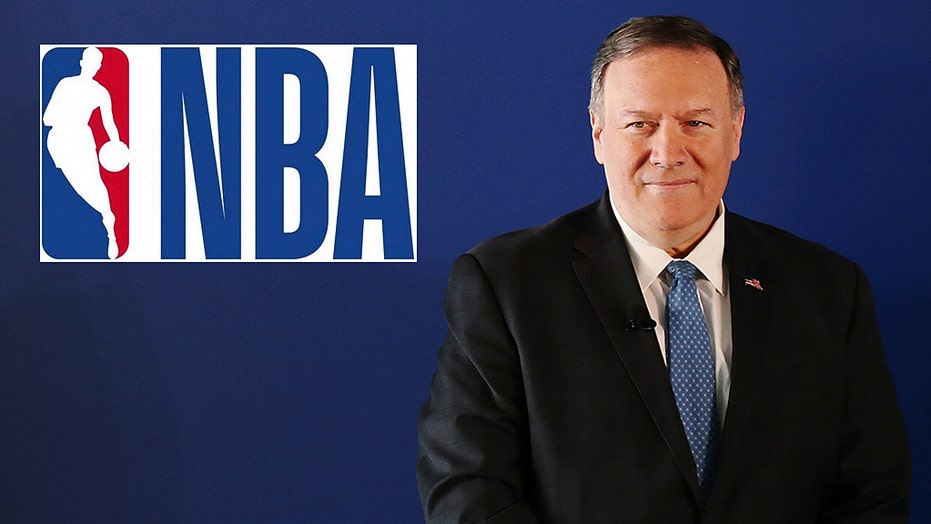 Secretary of State Mike Pompeo went on offense against the National Basketball Association amid the continuing controversy surrounding the NBA and China.

The country's highest diplomat told the American Association of Christian Counselors in Nashville, Tenn. he wished the NBA would call foul on China's human rights abuses.

“The Chinese Communist Party is detaining and abusing more than 1 million Uighur Muslims in internment camps in the Xinjiang region of China. The pages of George Orwell’s 1984 are coming to life there. I wish the NBA would acknowledge that,” Pompeo said Friday.

The NBA's starts and coaches have been uncomfortable, unwilling or unable to discuss the pro-democracy protests in Hong Kong and mainland China's human rights abuses, and now the league is shutting down discussion altogether.

The league announced Friday it will not hold any media availability for the rest of its Chinese jaunt, a day after Beijing prohibited any kind of news conference before or after a preseason exhibition game between the Los Angeles Lakers and the Brooklyn Nets. 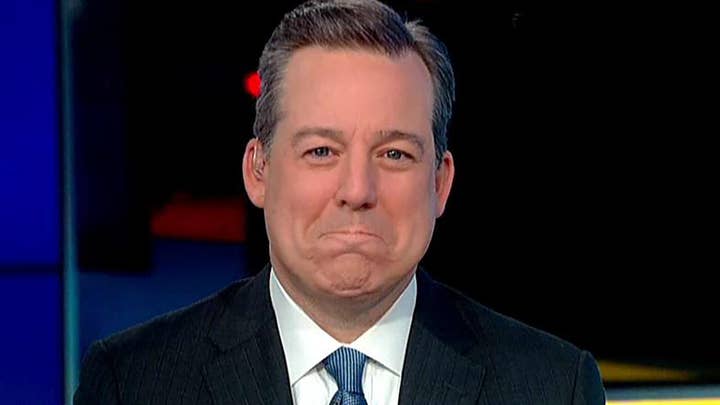 “We have decided not to hold media availability for our teams for the remainder of our trip in China,” the league said in a statement. “They have been placed into a complicated and unprecedented situation while abroad and we believe it would be unfair to ask them to address these matters in real-time.”

The NBA made the decision independent of the Chinese government, ESPN reported.

The tension between the league and China started earlier this week after Houston Rockets’ general manager Daryl Morey tweeted from his personal account a pro-Hong Kong message ahead of the Rockets' own preseason trip to Japan.

The NBA has tried to do damage control but instead has only caused more outrage by appearing to abandon western values to placate China.

The league took more heat Thursday after a Rockets official shut down a CNN reporter’s question --about the fallout from the tweet --to stars James Harden and Russell Westbrook. The league later apologized for the incident.