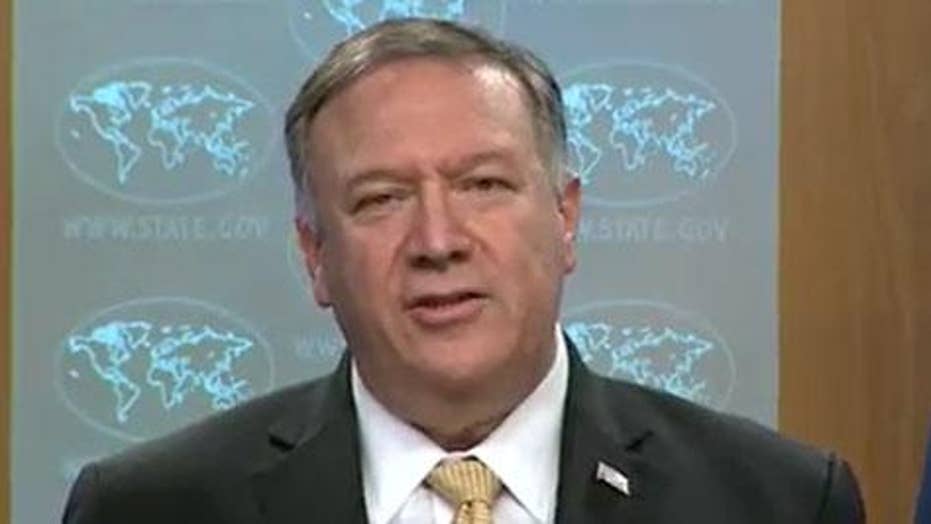 Secretary of State Mike Pompeo announced Monday that the U.S. government will ease its stance on Israeli settlements in the West Bank, in the latest move by the Trump administration to bolster Israel's position and undermine Palestinian claims regarding land sought for a future state.

Pompeo added that the Trump administration believes that calling the Israeli settlements illegal under international law is not moving a peace process between the Israelis and Palestinians forward.

“Calling the establishment of civilian settlements inconsistent with international law has not advanced the cause of peace,” he said. “The hard truth is that there will never be a judicial resolution to the conflict, and arguments about who is right and who is wrong as a matter of international law will not bring peace.”

Pompeo added: "The vision of peace this administration has, we've created space for this."

Even though the decision is largely symbolic, it could give a boost to Israeli Prime Minister Benjamin Netanyahu, who is fighting for his political survival after he was unable to form a coalition government following recent elections. 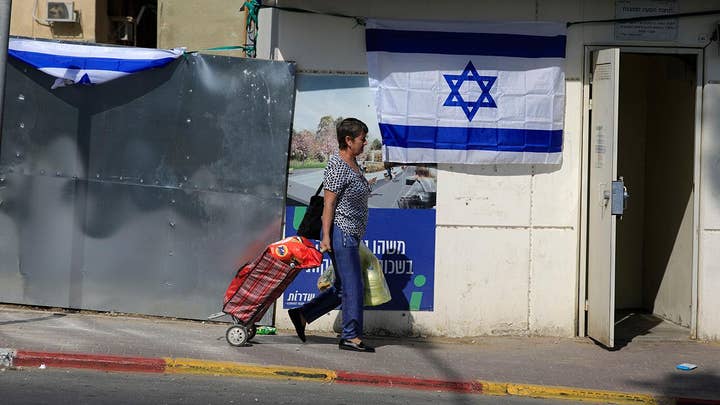 In addition, it could spell further trouble for the administration’s oft-promised peace plan, which is unlikely to gather much international support by endorsing a position contrary to the global consensus.

The Netanyahu government was dealt a blow on settlements just last week when the European Court of Justice ruled products made in Israeli settlements must be labeled as such.

The 1978 legal opinion on settlements is known as the Hansell Memorandum. It had been the basis for more than 40 years of carefully worded U.S. opposition to settlement construction that had varied in its tone and strength depending on the president’s position.

The international community overwhelmingly considers the settlements illegal. This is based in part on the Fourth Geneva Convention, which bars an occupying power from transferring parts of its own civilian population to occupied territory.

"It hasn't worked," Pompeo said about the Obama administration's move. "It hasn't advanced the cause of peace." 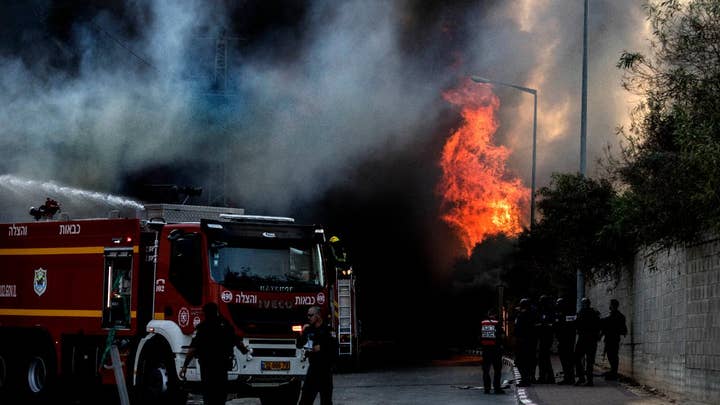 Pompeo said that the U.S. would not take a position on the legality of specific settlements and that that the new policy would not extend beyond the West Bank and create a precedent for other territorial disputes. He added that the decision did not mean the administration was prejudging the status of the West Bank in any eventual Israeli-Palestinian peace agreement.

“This is only solved by negotiations between the Israeli and Palestinians,” he added.

The anti-settlement monitoring group Peace Now, along with AP reporting, has found a sharp increase in settlement planning and construction since Trump took office.

Today, some 700,000 Israeli settlers live in the two areas, which are both claimed by the Palestinians for their state. After the war, it immediately annexed east Jerusalem, home to the holy city’s most important religious sites, in a move that is not internationally recognized.

The Palestinians and supporters say the settlements undermine hopes for a two-state solution by gobbling up land sought by the Palestinians.