Utah has enacted tough penalties for polygamy in recent years, in a bid to move past the state's complicated history with the practice. But a state senator now wants to reverse the crackdown and make polygamy a low-level offense on par with a traffic ticket.

Utah state Sen. Deidre Henderson, a Republican representing Spanish Fork, plans to file a bill when the state legislature goes back in session in January that would reduce the penalties against polygamists.

While the move may seem odd for a state that for decades has battled with how to handle polygamy among the more fundamentalist sects of the Church of Jesus Christ of Latter-day Saints – and where in 2017 the practice was made a felony punishable by up to five years in prison – proponents of the legislation say easing penalties would help members of plural families come forward to report abuse and fraud.

“The general intent behind it is to make sure we are not continuing to create a situation where the victims and witnesses of crimes are afraid to report it because of the lifestyle that they’ve lived,” Henderson told The Salt Lake City Tribune. 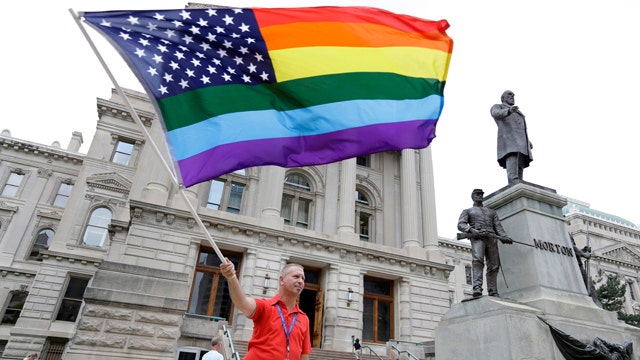 Legal scholars, however, are skeptical that reducing the penalties for polygamy will encourage more people in abusive situations to come forward to report the crimes.

“I’m not sure that redoing the law to make polygamy less of an offense will have the intended effect they hope for,” Casey Faucon, an assistant professor at the University of Alabama Law School, told Fox News. “It takes more than just changing a law to get people to come forward and report abusive situations.”

While Henderson did not respond to Fox News’ request for comment, other proponents of the bill have suggested it would not just lower the general penalty for polygamy from a felony to misdemeanor but strengthen the ability to prosecute polygamists found to have committed crimes such as abuse, human smuggling or fraud.

Along with the other changes to the law in 2017, legislators had added penalties of up to 15 years in prison for polygamists found guilty of those crimes. Connor Boyack, president of the libertarian-leaning Libertas Institute, said the new legislation would make it so prosecutors don’t have to prove polygamy and a secondary crime in order to file charges, just that polygamy was a factor in the other crime.

Utah has a long and turbulent history with polygamy. The practice of plural marriage was officially abandoned by the Mormon Church -- which is headquartered in the state -- in 1890 as a condition of Utah winning statehood and today the LDS excommunicates members found to be practicing polygamy. But there are certain fundamentalist sects that continue to practice it claiming it aligns with the church’s original teachings.

Despite recent changes in state law upping the penalties for polygamy, so far no one has been prosecuted under the revised statutes, and prosecutors in the state have a policy of not charging someone with polygamy unless they are suspected of other crimes. Even when a person is a known polygamist, Utah prosecutors tend to shy away from using the current statutes in their cases.

Former Fundamentalist Church of Jesus Christ of Latter-Day Saints bishop Lyle Jeffs pleaded guilty in 2017 to defrauding a federal food program and failing to appear in court, but state prosecutors decided against filing bigamy charges under the current laws despite reports that he has had at least nine wives. He is currently serving a 57-month prison sentence for defrauding the Supplemental Nutrition Assistance Program (SNAP) and then fleeing. 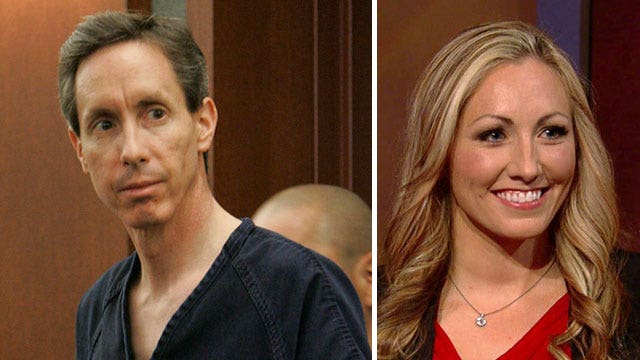 Faucon said that while Henderson’s planned bill would be “a pretty stark departure” from Utah’s recent moves to levy heavier criminal penalties against those practicing polygamy, she added that it also highlights the widely varied opinions on the practice within the state.