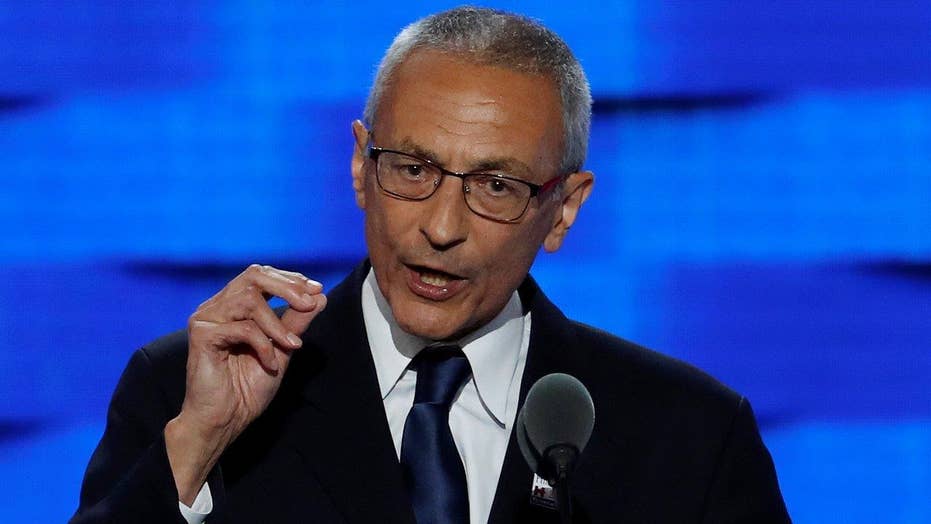 David Brock has made a career out of defending Bill and Hillary Clinton from attacks but John Podesta, who has been a top Clinton adviser for decades, still can’t stand the guy.

Brock began his career investigating the Clintons and then transitioned into one of their most die-hard defenders. In private emails released by Wikileaks, it is evident that Brock has failed to win over Podesta.

Here is some of the proof:

Brock Begs For In-Person Meeting, Doesn’t Get It

In April 2008, Brock was in D.C. for a few days and asked whether Podesta wanted to meet up “for coffee or a drink.” Podesta instead suggested that they “try to talk on the phone,” which prompted Brock to beg for some face-time.

“Don’t you think it would better if we found a time to just sit down and talk?” Brock wrote. “I know we both have busy schedules but if you want to let me know what works for your schedule I’m sure we can figure out a good time.”

“I’m out of town,” Podesta replied.