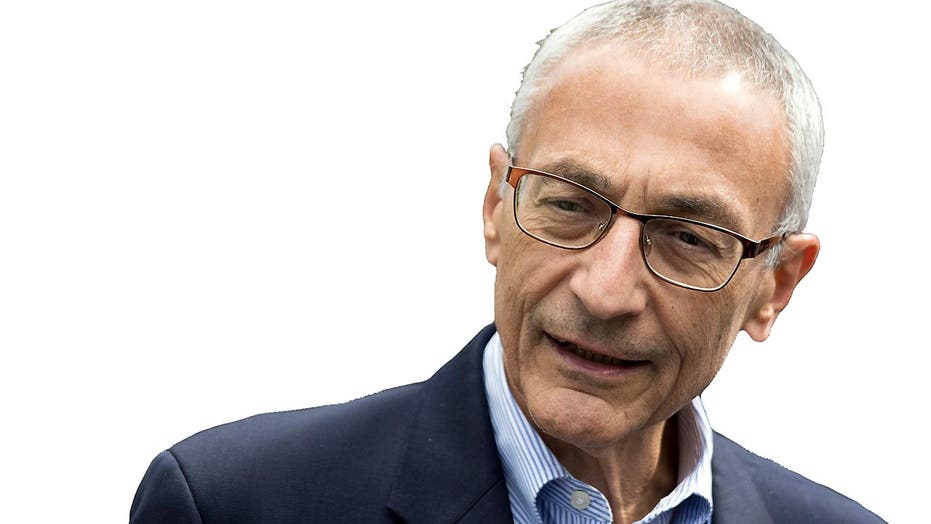 WikiLeaks dropped its long-promised “October surprise” – a trove of emails from Clinton campaign chairman John Podesta. Is it the bombshell Trump’s campaign hoped for? Our panel weighs in.

A Politico reporter called himself a “hack” when he asked Hillary Clinton’s top campaign aide John Podesta to look over sections of his unpublished report on the Democratic presidential candidate before publication, a recent email revealed by WikiLeaks shows.

But the language used in his email raised eyebrows, especially in the conservative blogosphere.

“Because I have become a hack I will send u the whole section that pertains to u [sic],” Thrush wrote to Podesta.  “Please don’t share or tell anyone I did this…tell me if I f---ed up anything.”

Podesta responded and gave the section his blessing.

Brad Dayspring, Politico’s vice president of communications, defended Thrush as “one of the top political reporters in the country” who makes sure he dots his i’s and reaches out to sources on both sides of the aisle. Dayspring, apparently referring to the “hack” comment, said Thrush is “self-deprecating.”

“Glenn got the chairman of the notoriously secretive Clinton campaign” to “confirm a bunch of inside information that he culled from other sources,” Dayspring said in an email to Fox News.

This was not the first time this year Dayspring was forced to come to the defense of one of his publication’s reporters due to a WikiLeaks dump.

In July, it was revealed that reporter Ken Vogel submitted a copy of a report to a Democratic National Committee communications official before it was published, a violation of the publication’s policy, The Hill reported.