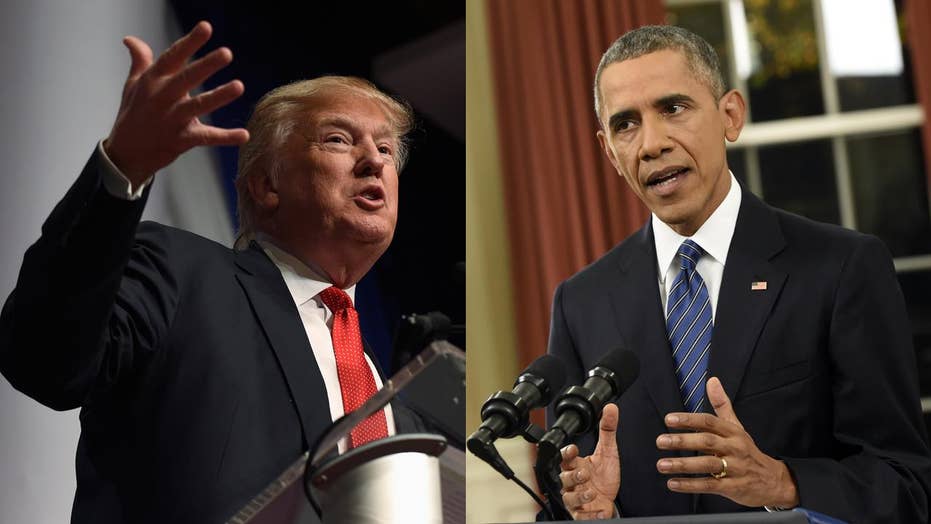 “About six-in-ten stories on Trump’s early days in office had a negative assessment, about three times more than in early coverage for Obama and roughly twice that of Bush and Clinton. Coverage of Trump’s early time in office moved further away from a focus on the policy agenda and more toward character and leadership,” said Pew.

The report about the harsh media coverage was included in Pew’s year-ending report titled "17 Striking Findings From 2017."