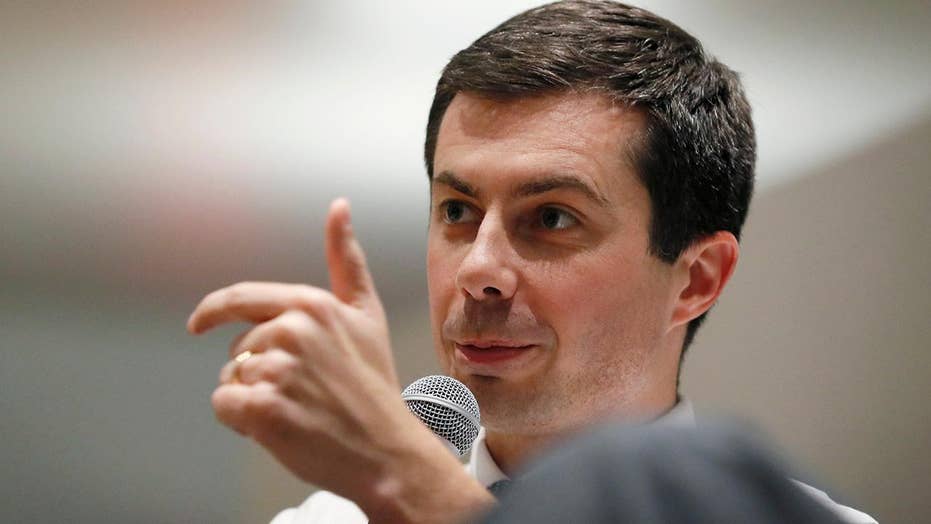 A major consulting firm announced Monday it will allow presidential candidate Pete Buttigieg, working to avoid losing momentum in his White House run, to identify the clients he served over a decade ago.

A spokesperson with McKinsey & Company told Fox News it recognized “the unique circumstances presented by a presidential campaign,” and, after getting permission from clients, “have informed Mayor Buttigieg that he may disclose the identity of the clients he served while at McKinsey from 2007 to 2010.”

McKinsey’s statement on Monday stated that the mayor of South Bend, Indiana, cannot “disclose confidential, proprietary or classified information obtained during the course of that work, or violate any security clearance.”

Buttigieg has been under growing pressure for transparency as his campaign gained traction in early voting states, particularly Iowa, less than two months before its caucuses.

The Democrat has yet to name specific companies he consulted during his tenure at the firm. But, he released a summary last Friday of the work he did at McKinsey that amounted to the most detailed look at his work to date. 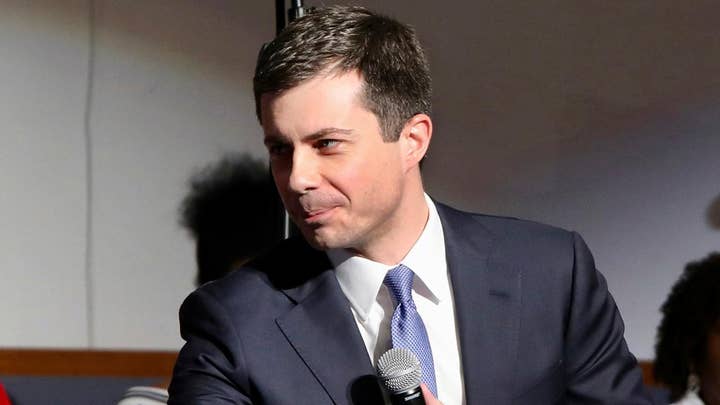 Buttigieg traveled to Iraq and Afghanistan for McKinsey so security issues could limit what he could reveal about that work. He has said his work for the firm largely involved working in small groups on monthslong assignments and completing studies for clients.

“The bulk of my work on these teams consisted of doing mathematical analysis, conducting research, and preparing presentations,” Buttigieg wrote. “I never worked on a project inconsistent with my values, and if asked to do so, I would have left the firm rather than participate.”

The 37-year-old mayor has been one of the party’s most prolific fundraisers this year — collecting more than $50 million so far in 2019 — in part by tapping the resources of big donors.

That’s set him apart from Sen. Elizabeth Warren, D-Mass., and Sen. Bernie Sanders, I-Vt., who have appeased the party’s progressive base by relying largely on small-dollar donations from ordinary Americans.

Buttigieg has portrayed both progressive candidates as liberal contenders who might be too extreme to win against President Trump next year in a general election. 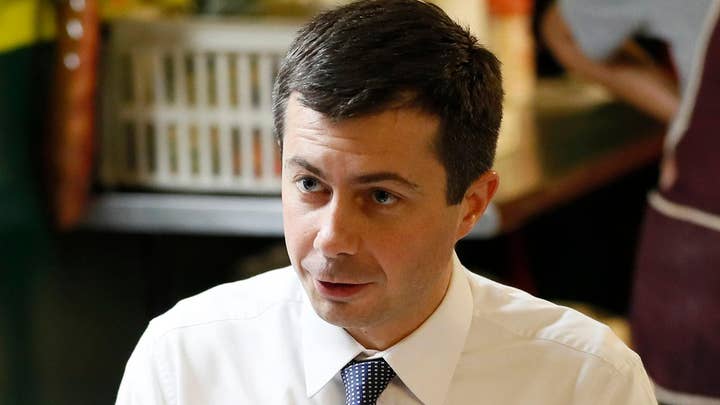 Buttigieg has called on Warren to release additional years of tax returns to shed light on corporate clients she represented.

Warren, in turn, called on him to release a full client list from McKinsey.