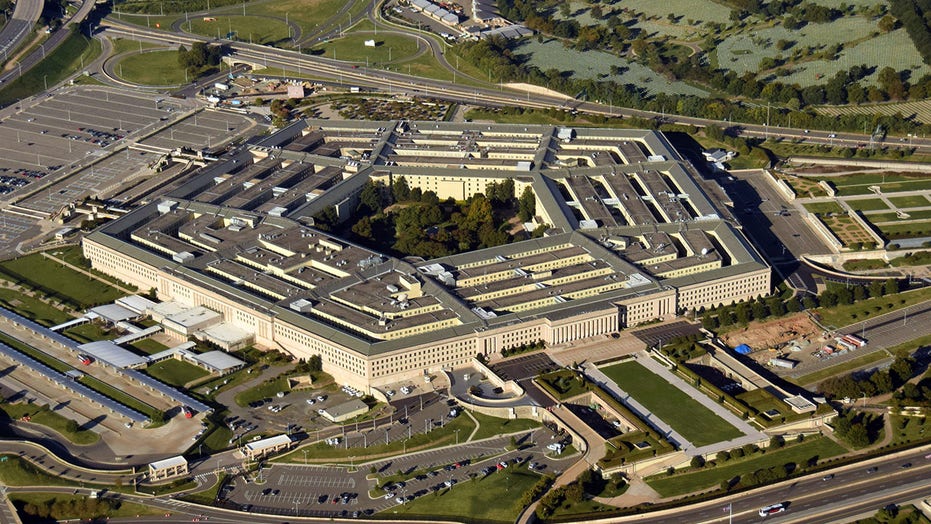 The Pentagon’s top spokesman said Thursday that all documents related to Ukraine and House Democrats' impeachment inquiry into President Trump over his July 25 phone call with the Ukrainian president will be collected and turned over to the Pentagon’s general counsel.

Any "pertinent documents and records" would be given to the Defense Department's Office of General Counsel for "cataloging and review," Chief Pentagon spokesman Jonathan Hoffman told reporters.

Hoffman called this a “fairly standard practice” and “routine.”

UKRAINE PRESIDENT: NOBODY EXPLAINED TO ME WHY US MILITARY AID WAS DELAYED

The spokesman later said that nobody from the Defense Department, including Secretary Mark Esper, was on the now-infamous July 25 call between President Trump and Ukraine President Volodymyr Zelensky.

"The secretary has an incredibly busy schedule,” Hoffman said. “He doesn't spend most of his days sitting in on other people's phone calls."

Hoffman said Congress sent a letter asking the Pentagon’s Inspector General to consider opening an investigation into the Ukraine matter, but Hoffman didn’t know if any investigation had been started. So far there has not been a request from Congress for Esper to testify, he added.

When asked by Fox News if Esper would be willing to testify to any House committee regarding Ukraine, Hoffman said he had not asked the secretary that question.

"The things we considered were [...] had Ukraine taken steps to address corruption in their defense industries," he said, adding that the second issue was whether allies and partners were "providing the aid and whether we thought the aid would be effective." 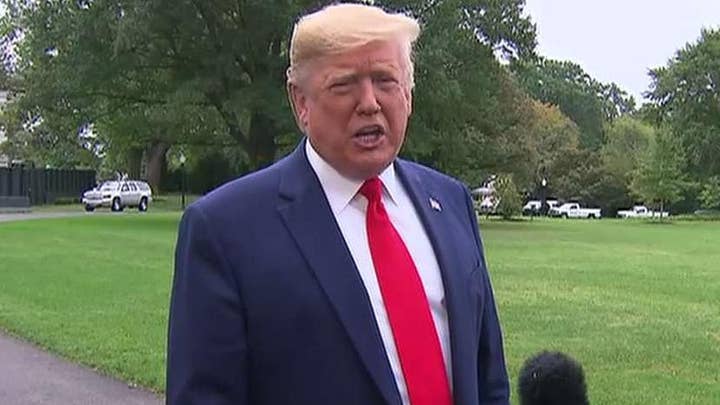 Military aid to Ukraine has come under scrutiny after some Democrats accused President Trump of taking part in a quid pro quo scheme using $400 million in military aid as leverage to get Ukrainian officials to investigate Democratic presidential hopeful Joe Biden, his son Hunter and their business dealings in the country.

The claims prompted an impeachment inquiry by House Democrats after a whistleblower complaint accused the president of "using the power of his office to solicit interference from a foreign country in the 2020 U.S. election."

Trump has fiercely denied the claims and pushed back against the accusations, saying the call was "perfect." Earlier this week, he referred to the Democrats' impeachment inquiry as a "coup" intended to take away the power from Americans.

The Defense Department announced $250 million in aid to Ukraine on June 18. Trump and Zelensky had their now-controversial call on July 25.

A month later, on Aug. 26, the whistleblower complaint was forwarded to Acting Director of National Intelligence Joseph Maguire.

The funds were released to Ukraine on Sept. 11.