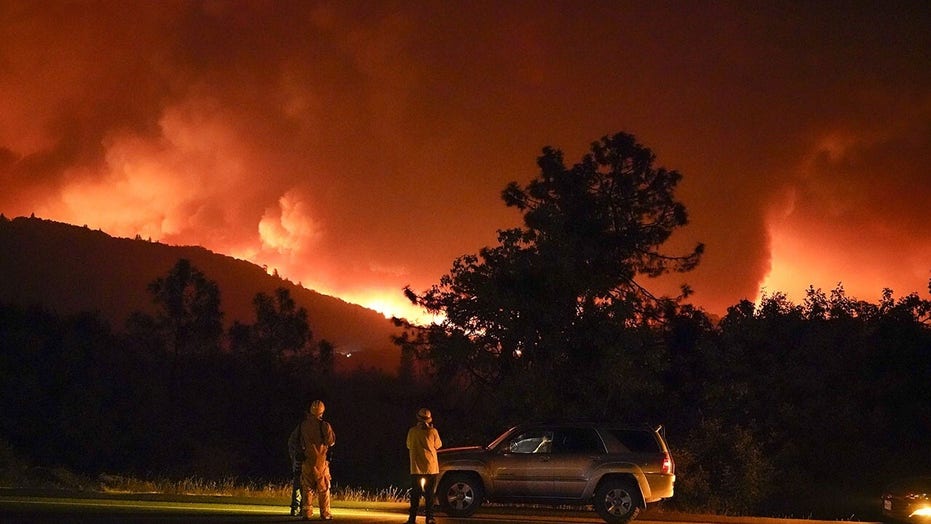 Speaking at a news conference as wildfires raged in the West Coast, the Democratic leader said legislation to combat the "climate crisis" will be among the top agenda items.

She said first Democrats will have to address the coronavirus pandemic as she panned President Trump's and the GOP's response as falling way short. But she said climate change legislation will be "an early part of the agenda" if Democrats are in power in 2021.

She pointed to her first speakership, which started in 2007 under President George W. Bush, when they enacted new legislation to raise fuel economy standards.

"The climate crisis was my flagship issue," Pelosi said of that time. "President Bush was president [and] together we passed the most significant energy bill in the history of our country – the equivalent of taking millions of cars off the road."

Pelosi made no mention of the Green New Deal – the Rep. Alexandria Ocasio-Cortez vision for fighting climate change and creating green jobs – but touted Biden's infrastructure plan as a way to rebuild the country in a more environmentally safe fashion. She said the House could pass one bill or the green policies could "permeate" a number of bills.

"When Joe Biden says 'Build Back Better' that 'better' includes building back in a way that is resilient, that is green, that protects the planet," Pelosi said.