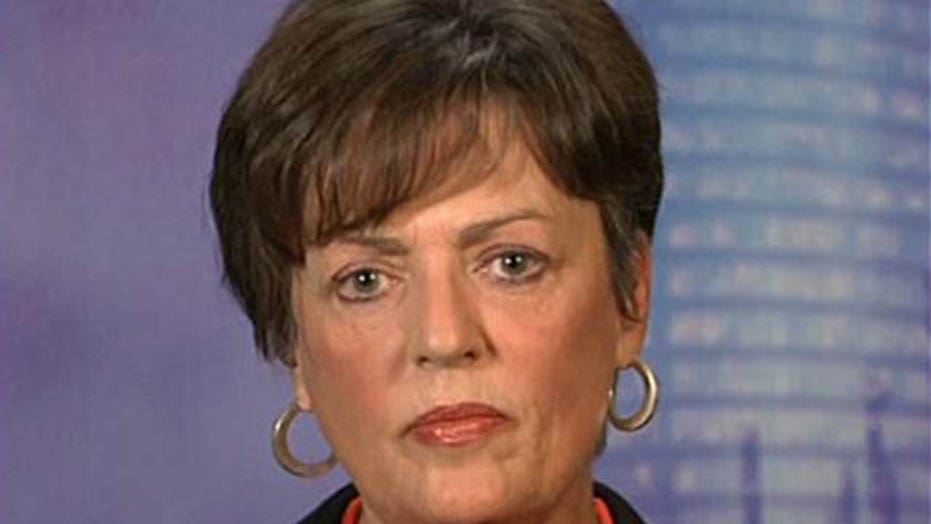 Inside one woman's battle to get out of ObamaCare

Think it's hard to enroll in ObamaCare? Try getting out of it.

Missouri resident Lesli Hill learned the hard way that terminating an Affordable Care Act plan can be far more difficult than navigating the website to buy one. She spent six weeks being bounced from operator to operator, calling the help line, using the online chat, blasting out emails to anyone who would listen, before ultimately driving to Kansas City last week to enlist her insurance company's help. Only then was she able to break through the bureaucratic logjam, and cancel her policy.

"It's consumed my whole life," she told FoxNews.com, albeit with a hint of relief in her voice as she described the Kafkaesque experience behind her.

Hill's experience stands as a cautionary tale to anyone who, for whatever reason, is trying to bow out of insurance they purchased on the exchanges. Hill's troubles started last fall, after the high-risk pool coverage she had was discontinued due to the health law. For lack of options, she went on the exchange and bought a policy with a $950-a-month premium.

She wasn't thrilled about it, but at least she was covered.

However, shortly afterward Hill, 62, learned she could once again purchase an individual plan -- with better benefits -- outside the exchange. She checked with Blue Cross Blue Shield in early December and was told she'd have to cancel her ObamaCare plan first.

Ostensibly, yes. She tried using a simple "terminate button" on the website -- but it wasn't working.

Hill first tried the HealthCare.gov help line, and "literally was on hold for several hours a day," she said. After multiple attempts, without much luck, she tried the online chat. She was redirected back to the help line. The "script" that operators were reading from did not seem to address how someone could actually cancel a plan.

Hill continued to call the help line around the holidays, and eventually was given the impression that, at last, the plan was terminated.

But then, a $950 premium was withdrawn from her account -- which she knew meant she was still enrolled.

Hill went on a blitz, breaking through to another layer at the HealthCare.gov help line. But the answer she was given was that cancellations are handled by a "special department," the number of which could not be given out.

"He said, 'I'm not allowed to tell you that,'" Hill told FoxNews.com. "You've got to be kidding me."

She kept pressing, to no avail. Then she got angry.

Hill started shooting emails all over Missouri, to the governor, the state's two senators in Congress, the Missouri insurance department and others.

Then, as a last-ditch play, she got in her car and drove to Kansas City, hoping Blue Cross Blue Shield would know the "backdoor" to end the coverage.

Fortunately for her, she said the insurance company was helpful, and worked through the federal help line with her until finally reaching someone who, despite not being pleasant about it, said the plan would be discontinued. She later confirmed it was.

Hill is a grad student finishing her master's in psychology. She said she knew enough to, eventually, solve her dilemma.

"But think of most people, when they would have given up," she said.

Asked for comment on Hill's travails and what protocol should be for individuals having trouble getting out of an Affordable Care Act plan, a spokesman with the Department of Health and Human Services pointed back to the hotline.

"Consumers should call the Marketplace consumer call center for assistance at 1-800-318-2596," the spokesman said.