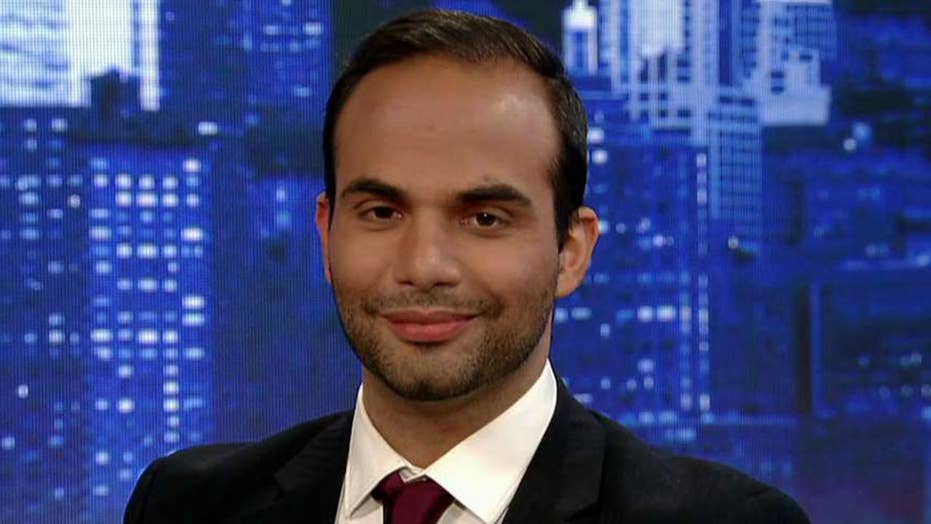 Papadopoulos: Being granted a pardon would be a tremendous honor

A former Trump campaign foreign policy adviser who served 12 days in federal prison as part of Special Counsel Robert Mueller's investigation said he had “no expectations” of receiving a pardon Tuesday -- but he would accept it.

“I have no expectation for it – my lawyers – I know my lawyers have formally applied for one and if I’m granted one it would be a tremendous honor and of course I would accept it,” George Papadopoulos said on “The Story with Martha MacCallum.”

“You already spent 12 days in federal prison which I’m sure was not a picnic, but I’m sure you’d like to have that off your record?” Martha MacCallum asked.

“Yeah, I would. I mean, I definitely would,” Papadopoulos said. “It would be nice to move on with our – with my life and my wife would certainly like to kind of forget this entire chapter and let – get this behind us.”

Mueller’s report, a summary of which was released Sunday by Attorney General William Barr, found no sufficient evidence of collusion between members of the Trump campaign and Russia, despite offers. 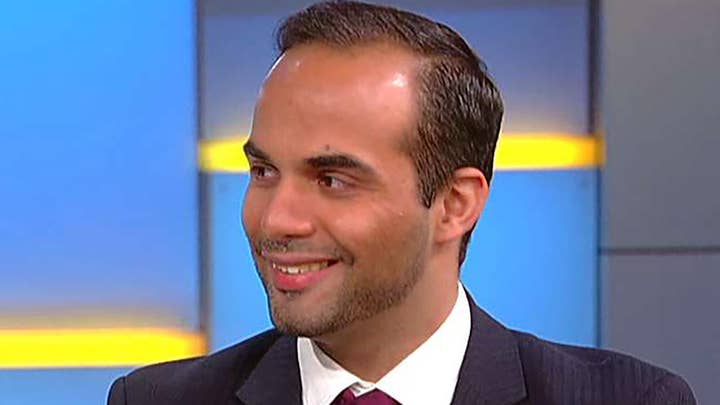 Papadopoulos, the first of five Trump aides to plead guilty and agree to cooperate in Mueller's investigation, admitted he lied to the FBI about his conversations with Maltese professor Joseph Mifsud, who had told him the Russians had dirt on Hillary Clinton.

“I was trying to arrange a meeting with Vladimir Putin and Trump. Trump obviously wanted to have some sort of relationship with Russia. This individual promised that he could make it happen.”