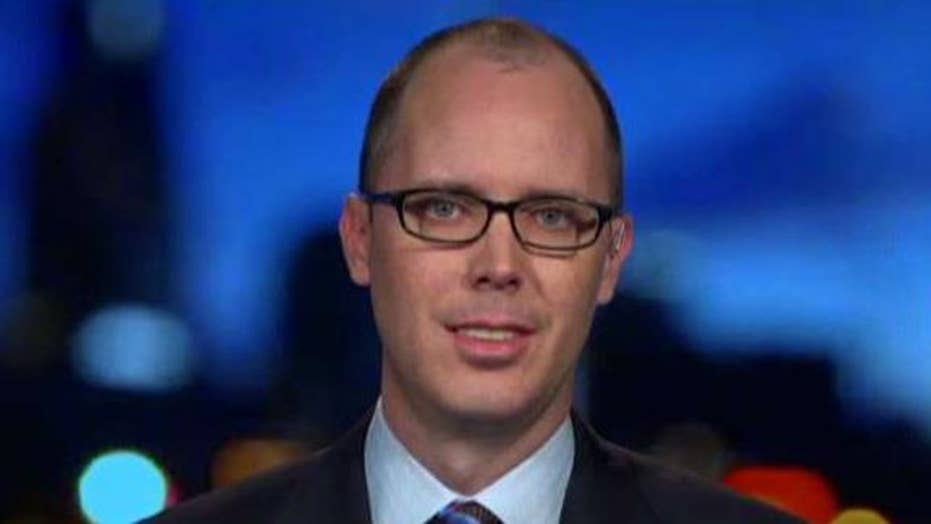 Robert Mueller’s investigation is over, but questions still abound. Not about collusion, Russian interference or obstruction of justice, but about the leading lights of journalism who managed to get the story so wrong, and for so long.

It wasn’t merely an error here or there. America’s blue-chip journalists botched the entire story, from its birth during the presidential campaign to its final breath Sunday – and they never stopped congratulating themselves for it. Last year the New York Times and Washington Post shared a Pulitzer Prize “for deeply sourced, relentlessly reported coverage in the public interest that dramatically furthered the nation’s understanding of Russian interference in the 2016 presidential election and its connections to the Trump campaign, the President-elect’s transition team and his eventual administration.” A 2017 Time magazine cover depicted the White House getting a “makeover” to transform it into the Kremlin.

DAN GAINOR: MEDIA HARASSED TRUMP DAILY WITH BOGUS RUSSIAGATE CLAIMS. NOW THEY SAY IT'S THEIR CRITICS WHO GOT STORY WRONG

All based on a theory – that the president of the United States was a Russian asset – produced by a retired foreign spy whose work was funded by the Democratic National Committee and Hillary Clinton’s campaign. An unbiased observer would have taken the theory’s partisan provenance as a red flag, but most political journalists saw nothing but green lights. No unverified rumor was too salacious and no anonymous tip was too outlandish to print. From CNN to the Times and the Post, from esteemed and experienced reporters to opinion writers and bloggers, everyone wanted a share of the Trump-treason beat. What good is the 21st-century Watergate if you don’t at least make an effort to cast yourself as the fearless journalist risking it all who got that one big tip that brought down a president?

Not only did the press fail to destroy Donald Trump’s presidency; it provided voluminous evidence for his repeated charge of “fake news.”

Sean Davis is co-founder of the Federalist.