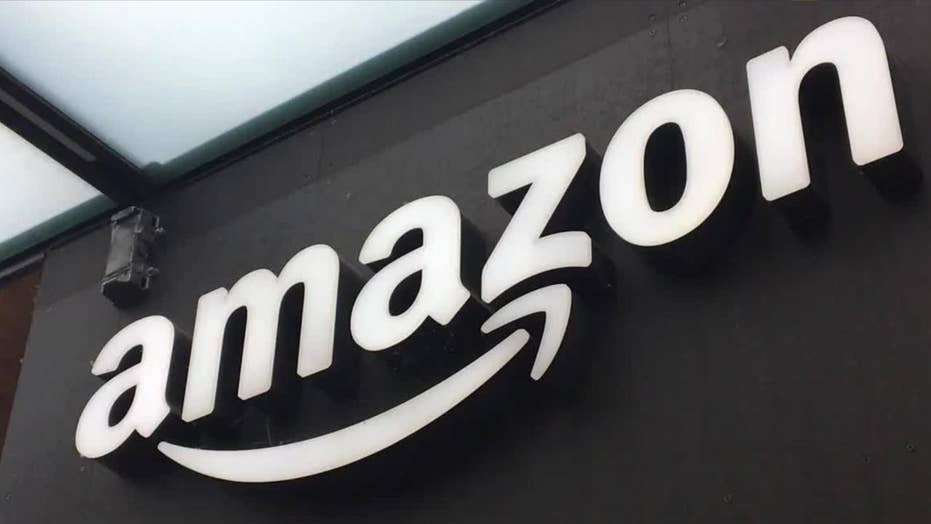 Alexandria Ocasio-Cortez is taking a victory lap after delivering the goods in her fight against Amazon.

The star freshman Democrat – along with other lawmakers – had strongly criticized the planned opening of Amazon’s second headquarters in New York.

So, after Jeff Bezos’ tech giant announced Thursday it was pulling the plug on its proposed Long Island City location, the Bronx native had something to celebrate.

“Anything is possible: today was the day a group of dedicated, everyday New Yorkers & their neighbors defeated Amazon’s corporate greed, its worker exploitation, and the power of the richest man in the world,” she tweeted.

Democratic 2020 hopeful Elizabeth Warren also celebrated the decision, tweeting: ".@Amazon – one of the wealthiest companies on the planet – just walked away from billions in taxpayer bribes, all because some elected officials in New York aren't sucking up to them enough. How long will we allow giant corporations to hold our democracy hostage?"

Other New Yorkers were not so pleased.

It came after Amazon said in a statement that pushback from New York lawmakers was a key factor in the decision to cancel its plans.

"After much thought and deliberation, we’ve decided not to move forward with our plans to build a headquarters for Amazon in Long Island City, Queens," the statement read.

"For Amazon, the commitment to build a new headquarters requires positive, collaborative relationships with state and local elected officials who will be supportive over the long-term.

“While polls show that 70% of New Yorkers support our plans and investment, a number of state and local politicians have made it clear that they oppose our presence and will not work with us to build the type of relationships that are required to go forward with the project we and many others envisioned in Long Island City.”

The company added that it is "disappointed to have reached this conclusion."

The opposition against HQ2 has been mounting in recent months. In December, for example, Amazon execs were grilled and jeered at a New York City Council meeting over the deal.

Earlier this month, Ocasio-Cortez trashed the plan – which had promised to create 25,000 jobs and over $27.5 billion in tax revenue in 25 years – and called on "everyday people" to "effectively organize against creeping overreach of one of the world’s biggest corporations."

The deal was greeted with much fanfare, though, when it was announced last year and was lauded as a major economic boost by New York Gov. Andrew Cuomo, New York City Mayor Bill de Blasio and others.

Amazon said it would proceed as planned with the second part of its HQ2, which will be built in Northern Virginia, as well as its distribution center that it said it would open in Nashville. It will also continue to "hire and grow across our 17 corporate offices and tech hubs in the U.S. and Canada."