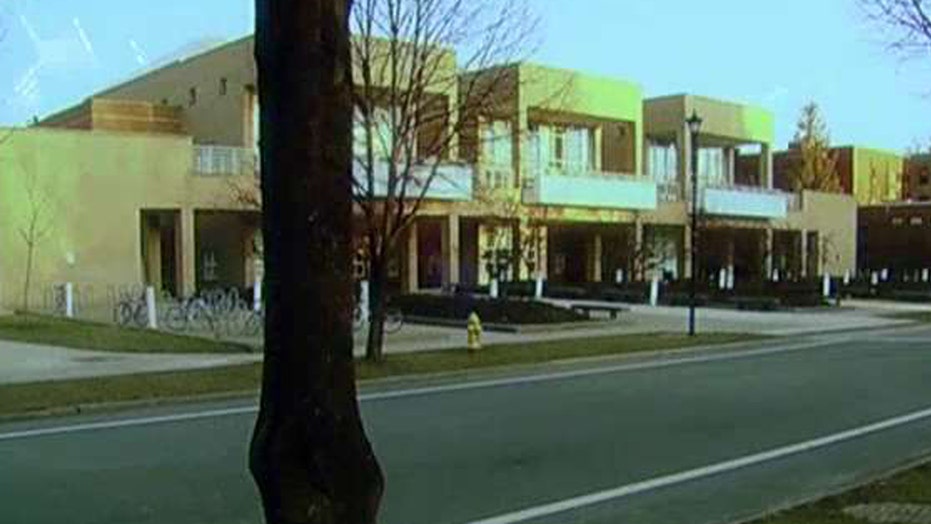 Some students say activism should take priority over classwork; reaction on 'Outnumbered'

Oberlin College in Ohio will have to pay a nearby bakery more than $11 million in damages because it libeled the store, tagging it as racist, and interfered with its business, a jury said on Friday.

Gibson's Bakery came under fire after Allyn Gibson, the owners' son, got into a physical altercation with a black student who reportedly tried shoplifting and using a fake ID at the store, The Chronicle-Telegram said. Two other black students got involved, appearing to prompt accusations of racial profiling.

The three students eventually pleaded guilty to misdemeanor charges and read statements defending Allyn Gibson's right to detain them. They also read statements claiming that his actions weren't racially motivated, but within days of the incident, students were turning out for protests fueled by accusations of racist intent.

The jury found the school and Oberlin's vice president and dean of students, Meredith Raimondo, guilty of libel after Raimondo allegedly helped pass out flyers claiming that the bakery was "racist" and had a history of "racial profiling and discrimination."

Donica Thomas Varner, the college's general counsel, said he was disappointed with the verdict and denied the college had defamed the bakery or its owners.

“Neither Oberlin College nor Dean Meredith Raimondo defamed a local business or its owners, and they never endorsed statements made by others," Varner reportedly said.

"Rather, the college and Dr. Raimondo worked to ensure that students’ freedom of speech was protected and that the student demonstrations were safe and lawful, and they attempted to help the plaintiffs repair any harm caused by the student protests.”

According to one of the bakery's attorneys, the verdict sends a clear message to other educational institutions.

“I think part of what we did here today is answer the question as to, ‘What are we going to tolerate in our society?’" attorney Owen Rarric said.  “We’re hopeful that this is a sign that not only Oberlin College, but in the future, powerful institutions, will hesitate before trying to crush the little guy.”

In a letter, Varner said that his team would review the ruling, which, according to the New York Post, could result in triple the damages in a hearing next week on punitive damages.

The lawsuit was yet another flashpoint in the nationwide controversy surrounding universities and political correctness. Oberlin, in particular, has provoked conservatives' ire for its apparent deference to politically correct ideas.

Back in 2016, for example, actress and Oberlin alumnus Lena Dunham drew attention to an incident in which students complained that the college had engaged in cultural appropriation by serving sushi and other food.

Other colleges, like the University of Illinois, faced lawsuits as they imposed what some considered to be politically correct speech codes and chilled students' First Amendment rights through regimes known as "Bias Response Teams."

President Trump seemed to address bias on college campuses when he issued an executive order in March that threatened to withhold funding from universities if they refused to protect students' rights.

"Under the guise of speech codes, safe spaces and trigger warnings, these universities have tried to restrict free thought, impose total conformity and shut down the voices of great young Americans like those here today," Trump said at a signing ceremony.