Afghanistan was supposed to be the "Good War." At least that what voters were told during the presidential campaign as liberals argued resources had been drained from Afghanistan to fight the war in Iraq.

But when President Obama announced his first troop deployment to Afghanistan, he did so quietly in the form of a paper statement from a press secretary after he signed the largest stimulus package in U.S. history -- a contrast to President Bush's announcing his troop surge for the war in Iraq before a prime-time audience on TV.

"We got a paper statement rather than a speech because this is not a surge," said retired Maj. Gen. Ret. Bob Scales. "This is surge lite."

The top U.S. commander in Afghanistan, Gen. David McKiernan, had requested 30,000 troops. On Tuesday, the president authorized 17,000 troops and the Pentagon identified 12,000 to send.

McKiernan said he has what he needs to get through the summer but added even with the additional forces, "2009 is going to be a tough year."

Obama has said that he will use diplomacy as part of a new strategy in Afghanistan.

"I am absolutely convinced that you cannot solve the problem of Afghanistan, the Taliban, the spread of extremism in that region solely through military means," he told CBC, Canada's state-owned broadcaster, on Tuesday.

The president launched a new Afghanistan review last week to be completed in 60 days, just in time for the Marines who arrive in May to be given a clearer mission.

McKiernan echoed what Defense Secretary Robert Gates has warned before: a larger foreign footprint in Afghanistan is dangerous and perhaps counterproductive without a broader regional strategy. 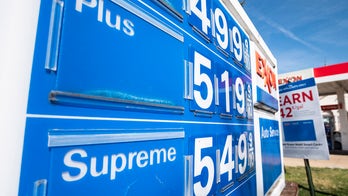 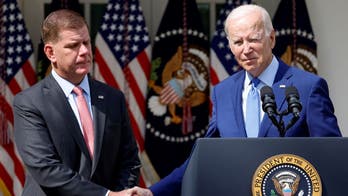