Jeh Johnson says that apprehensions at the U.S.-Mexico border in 2014 are a fraction of what we're seeing today.

Former Homeland Security Secretary Jeh Johnson, who served under President Obama, said Wednesday the U.S.-Mexico border is "very definitely a crisis" and that everyone should be focusing on a solution to address the issue.  He also worried the nation's political climate could deter a helpful solution.

"There are answers. In this environment, I worry they're politically unattainable but there are answers to dealing with border security, with dealing with holding those that are here in this country accountable," Johnson said on "Your World with Neil Cavuto."

Johnson and Cavuto were reacting to an interview "Fox & Friends" host Brian Kilmeade conducted with acting Homeland Security Secretary Kevin McAleenan, who Johnson worked with during their time under Obama, highlighting the number people taken into custody at the border.

"So, I was on that trip with Jeh Johnson in June of 2014 when we had 4,400 people in custody in this sector," McAleenan told Kilmeade.

"What do you have now?" Kilmeade asked. 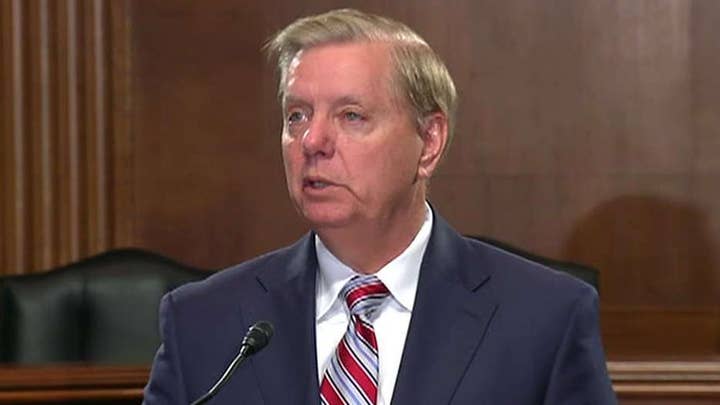 "8,400. So, this crisis is much bigger than what we faced back then and we need Congress' help," McAleenan said.

"He's right that what we faced in 2014 is a fraction of what we're seeing today," Johnson told Cavuto.

Johnson argued that a proper solution would not be instantaneous and did not dismiss a wall as something that would help deter illegal crossings. 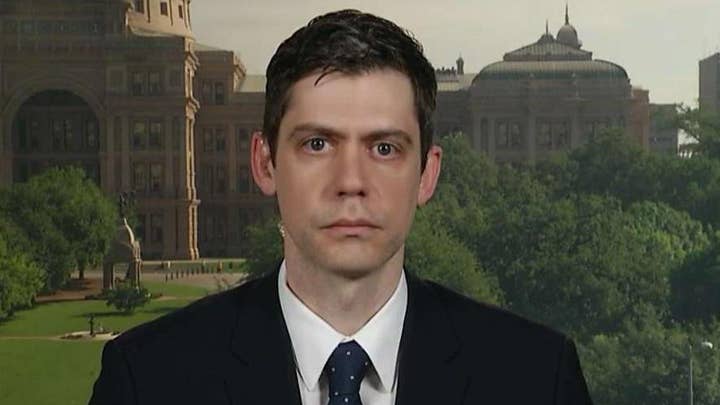 "We should not view a wall or a fence is not a black and white issue. Are there places where some form of barrier could be fortified or an existing barrier replaced or something of that nature? Yeah, I'm sure Kevin McAleenan has in his desk drawer a smart border security plan which we ought to come together around," Johnson said.

"I owned this problem for three you have to address it at the source. Suspending aid to Central America is the exact wrong thing to do. Not only do we need to continue that investment but when you send the signal that you are suspending aid, you're giving people no hope. When you say I'm closing the border You're telling people to go now, you're encouraging the coyotes to sell to migrants in Central America," Johnson said.