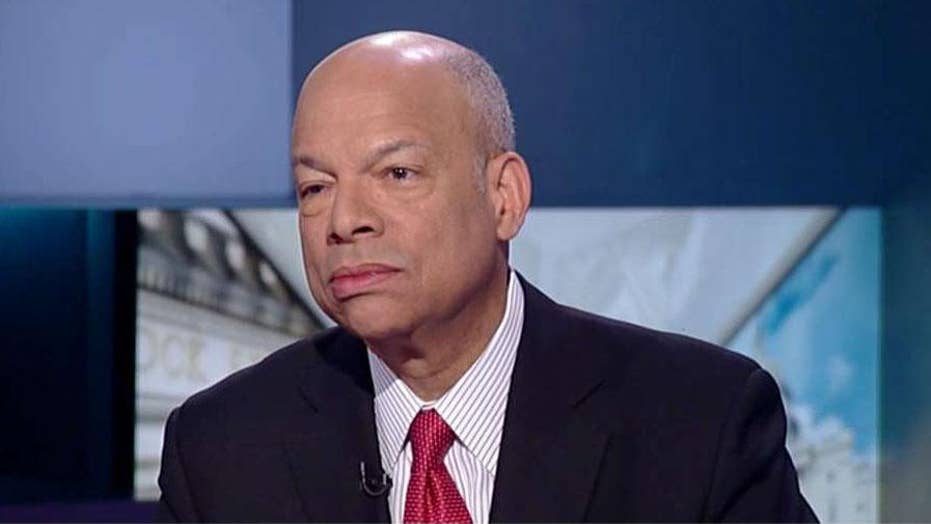 Former Homeland Security Secretary Jeh Johnson said Saturday that America has a “crisis” at the southern border, and that the number of apprehensions exceed anything he encountered during his time serving under former President Barack Obama.

“That is by far a greater number than anything I saw on my watch in my three years as Secretary of Homeland Security,” he said.

Johnson’s remarks come after President Trump this week accused Mexico of doing nothing to stop the illegal immigration flow to the U.S. and threatened to close to southern border next week.

The Obama-era DHS secretary was referring to comments by U.S. CBP Commissioner Kevin McAleenan said the border was at its “breaking point” and that there are not enough agents to respond to the crisis.

Trump declared a national emergency last month after Congress refused to accede to his demand of more than $5 billion in funding for a wall on the border. 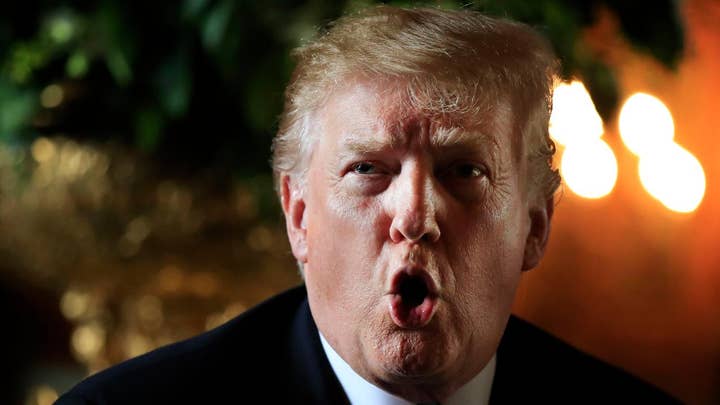 Democrats, and some Republicans, have opposed that declaration -- which frees up an additional $3.6 billion in funding that can be used on a wall. A bill rebuking that move passed both the House and the Senate, but was vetoed by Trump. An effort to override that veto failed on Tuesday in the House.

The State Department meanwhile said Saturday that it is cutting direct aid to El Salvador, Honduras and Guatemala for 2017 and 2018. It did not immediately say why.

Johnson said that he believed there was a bipartisan way to resolve the deadlock between the White House and Congress, and there was a chance for some common ground but Trump shouldn’t try to circumvent Congress.

“There are ways to do this, and you make your case to Congress for why there is a crisis and there is a crisis on our southern border right now and you do it through a conventional reprogramming and you get the resources you need to address the crisis,” he said. “There are answers to this problem, and if we can strip away the politics and the emotion, they can be obtained.”