The Obama administration let a Democratic p.r. company that worked for Ukrainian energy firm Burisma take part in a conference call about an upcoming visit to Ukraine by then-Vice President Joe Biden, emails obtained by The Post show.

An associate at Blue Star Strategies then emailed a memo with minutes of the conference call hosted by the White House to a top Burisma executive, Vadym Pozharskyi, as well as to Joe Biden’s son, Hunter, and Hunter’s business partner, Devon Archer, both of whom sat on Burisma’s board.

The trip, in December 2015, turned out to be the one during which Biden later bragged about forcing Ukrainian officials to fire a state prosecutor who was investigating Burisma by threatening to withhold a $1 billion US loan guarantee.

The memo, sent shortly after the Dec. 2, 2015, call, also “outlined the trip’s agenda and addressed several questions regarding US policy toward Ukraine.” 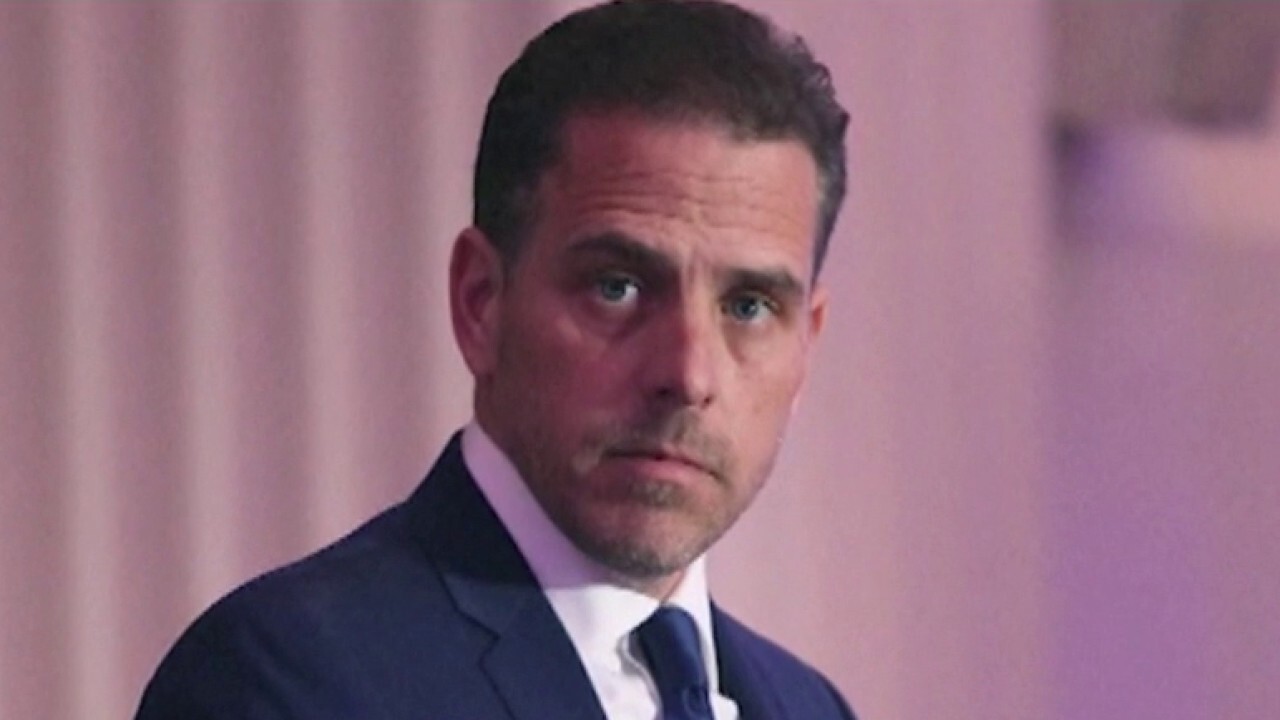 Blue Star has said it began working for Burisma and contacting Ukrainian officials on its behalf in November 2015, and an email shows that on Nov. 18, 2015, Pozharskyi sent the Blue Star contract to Hunter Biden, Archer and Eric Schwerin, president of the Rosemont Seneca Partners investment firm.

Hunter Biden and Archer were among RSP’s founders, along with former Secretary of State John Kerry’s stepson, Christopher Heinz, Reuters has reported.

“Could you kindly have BS countersign it and forward back to me?” Pozharskyi wrote. “I am kindly asking you to schedule either a conf call or advise us as to the foreseen action plan for November-December 2015, and if anything has been already done by BS, could kindly you ask them to share with us this information?”