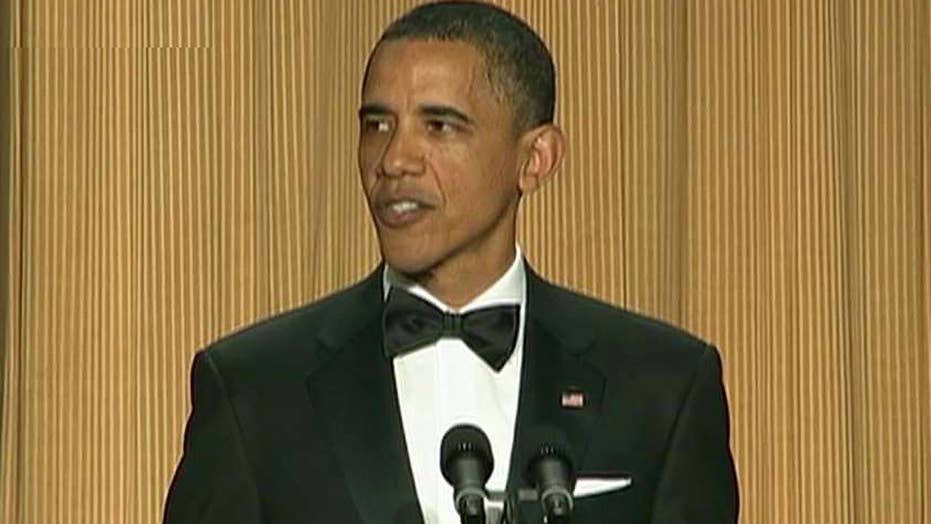 President Barack Obama bashed Republicans and presidential nominee Donald Trump at the Ohio Democrats’ annual dinner on Thursday night saying, “You claim the mantle of the party of family values, and this is the guy you nominate”.

Obama continued to rail against Republicans during his speech.

“They know better, a lot of these folks who ran, and they didn’t say anything, and so they don’t get credit for, at the very last minute, when finally the guy they nominated and they endorsed and they supported is caught on tape saying things that no decent person would even think, much less say, much less brag about, much less laugh about or joke about, much less act on. You can’t wait until that finally happens and then say, ‘That’s too much, that’s enough,’ and think that somehow you are showing any kind of leadership”.

While in Ohio, Obama will be rallying for Democratic nominee on Friday in Cleveland. Campaigning on behalf of Clinton has become a focus area for the president during his last few months of his presidency.

Ohio is one of a few swing states in which the election could go either way. The state currently has eighteen electoral votes, which will be needed to secure the presidency. The last president to win the election without Ohio was John F. Kennedy back in 1960.

Obama’s comments come at a time during which Trump is under fire for his controversial comments and alleged sexual assault accusations. Trump has denied claims of sexual assault, calling the New York Times story about an alleged incident a ‘total fabrication’. The Trump campaign also mentioned plans to file a lawsuit against the news organization.

The president also said that he couldn’t think of a more important election in our lifetime.