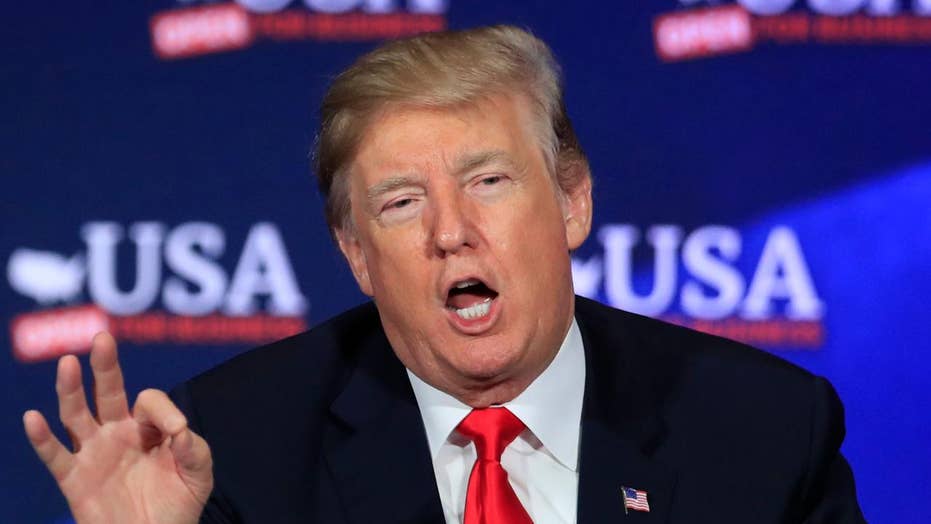 USCIS acting Director Ken Cuccinelli says all of the humanitarian visas are exempt from the 'public charge rule.'

Three more states and New York City on Tuesday became the latest to file a federal lawsuit contesting new Trump administration rules that would deny green cards to legal immigrants if they rely on public assistance.

New York State, along with Connecticut, Vermont and the nation’s largest city say the rules are illegal and antithetical to the nation’s values.

"Generations of citizens landed on the welcoming shores of Ellis Island with nothing more than a dream in their pockets," said New York Attorney General Letitia James, who is leading the latest legal challenge to the president’s tough immigration policies. "The Trump administration's thinly veiled efforts to only allow those who meet their narrow ethnic, racial and economic criteria to enter our nation is a clear violation of our laws and our values."

More than 15 other states are separately challenging the rules on those seeking legal permanent status in the U.S. The rules would go into effect in October, but the legal challengers seek a nationwide injunction blocking enforcement until the cases are fully litigated.

“This rule will cover, for USCIS, almost 400,000 people a year, whose applications to become legal permanent residents will include a meaningful analysis of whether they're likely to become a public charge or not,” said Ken Cuccinelli, acting director of Citizenship and Immigration Services, in announcing the changes last week.

It follows other states and localities suing over the rules, including California.