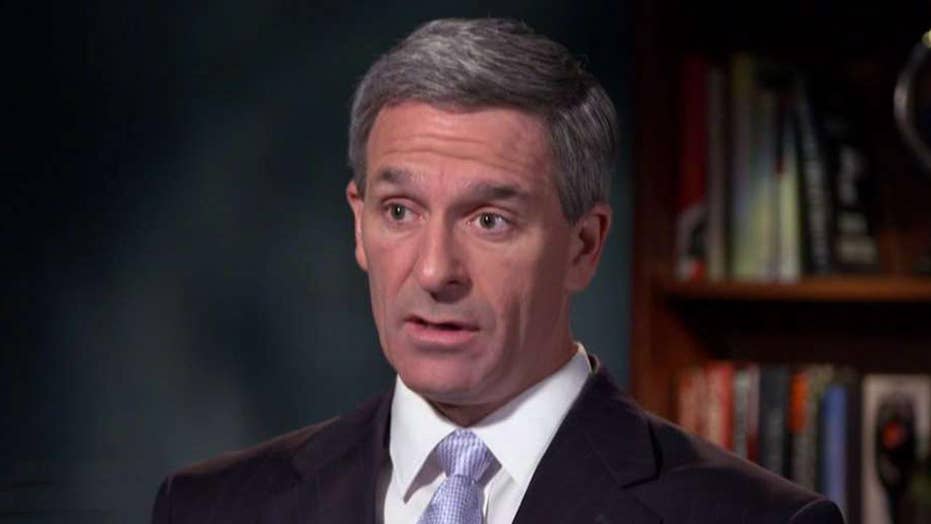 The lawsuit, filed in San Francisco federal court by California Attorney General Xavier Becerra, follows other court challenges to the rule change this week including those by Washington and 12 other states and by two California counties. Joining California are Maine, Oregon, and Pennsylvania, as well as the District of Columbia.

The lawsuits contest President Trump's effort to ensure that immigrants who are granted permanent residency are self-sufficient. The new rules are set to take effect in October and will broaden a range of programs that can disqualify immigrants from legal status if they are deemed to be a burden to the United States, known as a "public charge."

Ken Cuccinelli, the acting director of  U.S. Citizenship and Immigration Services (USCIS), told Fox News on Monday that the principle driving the new rules “is an old American value, and that’s self-sufficient.”

“It’s a core principle – the American Dream itself – and it’s one of the things that distinguishes, and it’s central to the to the legal history of the U.S. back into the 1800s,” he said.

Becerra, speaking at a press conference with California Gov. Gavin Newsom, immigration advocates and service providers on Friday, said nearly half of Americans would be considered a burden if the same standards were applied to U.S. citizens.

"This Trump rule weaponizes nutrition, health care, and housing," Becerra said, by potentially blocking legal immigrants from becoming citizens "if your child participates in something as basic as your neighborhood school lunch or nutrition program."

Becerra, a Democrat, said working families across the country rely on similar safety net programs. The impact is particularly great in California, which has more than 10 million immigrants. Half of the state's children have an immigrant parent, he said.

Though the new rules don't apply to U.S. citizens, Becerra said they might discourage citizens from participating if they have an immigrant in their family. Becerra's mother was born in Mexico, coming to the U.S. after marrying his father, and he said she likely would have been affected by the policy.

Trump's attempts to thwart illegal immigration have drawn the most attention, but the latest rule change affects people who entered the United States legally and are seeking permanent status.

"The whole point is to create anxiety and create that chilling effect," Newsom said. "You already are seeing a decline in people that are getting supports that they're legally entitled to."