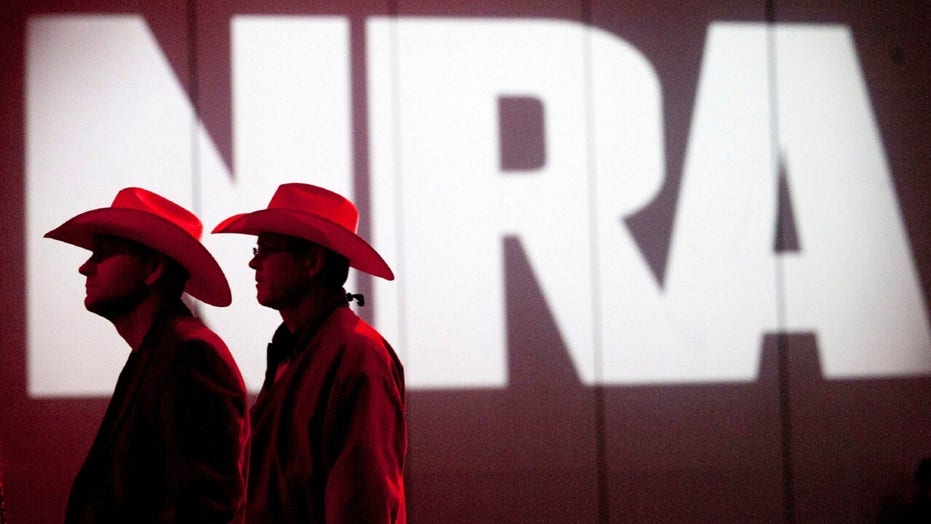 The National Rifle Association on Thursday endorsed President Trump’s reelection bid, saying that he had “delivered” on his promise to protect Americans’ Second Amendment rights.

"On behalf of America’s 5 million NRA members, the National Rifle Association Political Victory Fund (NRA-PVF) is proud to endorse your reelection as president of the United States of America,” the NRA’s political action committee said in a letter to Trump. “You have done more than any president to protect the Second Amendment right to keep and bear arms. The NRA stands behind you and your administration.”

REP JACKSON LEE CLAIMS GOP, NRA HAVE MADE 'GETTING GUNS OUT OF NEIGHBORHOODS...VERY DIFFICULT'

Trump secured the gun rights group’s endorsement in his 2016 election, and it is not surprising that the group has backed Trump a second time, considering his administration's resistance to calls for gun control — although it did impose a ban on bump stocks. Meanwhile, presumptive Democratic nominee Joe Biden has promised a number of gun control measures if elected and has bragged about how he has “taken on” the NRA during his time as a senator.

"We were proud to play a leading role in your 2016 election," the letter to Trump said. "You promised to defend the Second Amendment and stand tall for the constitutional freedoms in which our members believe. You recognize the Second Amendment is about liberties that belong to all Americans. You have delivered on your promise in extraordinary ways."

NATIONAL ASSOCIATION OF POLICE ORGANIZATIONS ENDORSES TRUMP, AFTER BACKING BIDEN AS VP IN '08, '12 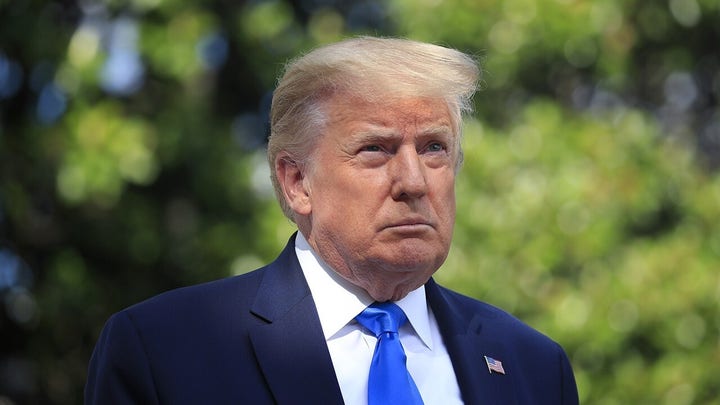 The endorsement may help Trump’s campaign enthuse voters who are focused on gun rights, as Trump repeatedly has claimed that Democrats want to take Americans’ Second Amendment rights away from them.

Trump is currently well behind Biden in a number of polls. A Quinnipiac University poll – which was conducted July 9-13 – shows the former vice president with 52 percent support among registered voters, and Trump with 37 percent support.

The NRA endorsement comes a day after the National Association of Police Organizations (NAPO) endorsed Trump, praising his “steadfast and very public support” for law enforcement.

That endorsement had been more in question than the NRA’s, as NAPO did not endorse a candidate in the 2016 election but endorsed former President Barack Obama and then-Vice President Joe Biden in both the 2008 and 2012 elections.