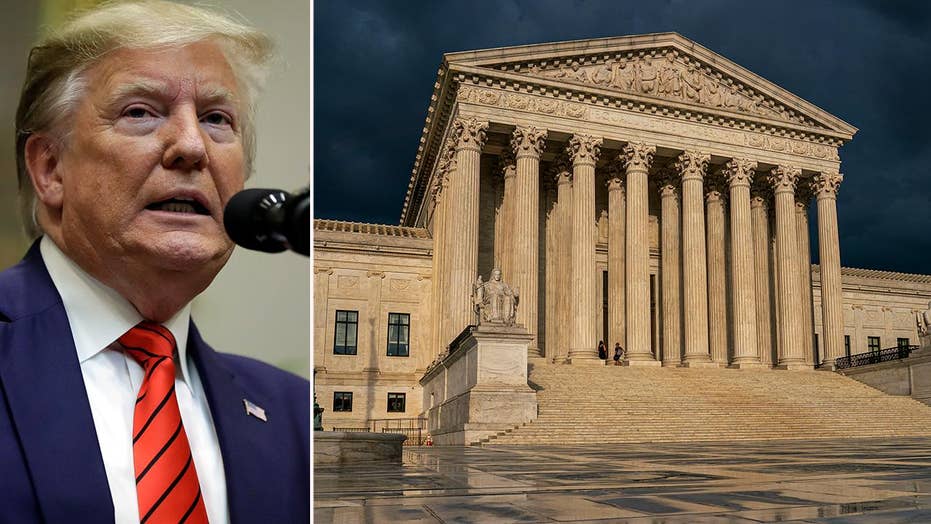 Nearly 80,000 immigrants approved for the Deferred Action for Childhood Arrivals (DACA) program, which shields those who came to the country illegally as minors from deportation, have an arrest record -- including arrests for violent or sexual offenses.

The data released Saturday by U.S. Citizenship and Immigration Services (USCIS) shows only arrests or apprehensions for a criminal offense or an immigration-related civil offense and does not take into account whether there was a conviction, acquittal, dismissal or a lessening of charges.

The offenses incurred by DACA requestors who were arrested before their most recent approval include battery (3,421), assault (3,308), burglary, breaking and entering (1,471), rape (62), murder (15) and theft or larceny (7,926). The largest population arrested were suspected of driving-related offenses excluding DUIs (23,305) and immigration-related offenses (12,968.)

The report comes as the Obama-era program’s constitutionality is under examination at the Supreme Court. Oral arguments in the case began this week.

“As DACA continues to be the subject of both public discourse and ongoing litigation, USCIS remains committed to ensuring transparency and that the American people are informed about those receiving DACA,” USCIS Acting Director Ken Cuccinelli said in a statement.

“This agency is obligated to continue accepting DACA requests from illegal aliens as a direct result of the previous administration’s decision to circumvent the laws as passed by Congress. We hope this data provides a better sense of the reality of those granted the privilege of a temporary deferral of removal action and work authorization under DACA,” he said. 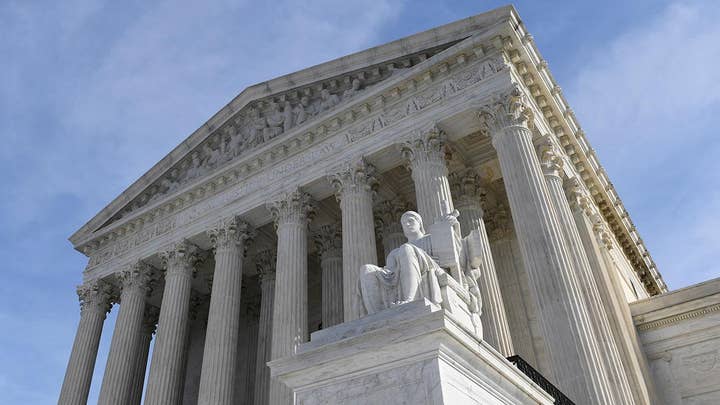 The Trump administration announced its plan to phase out the program in 2017, only for the federal courts to rule that it could not apply retroactively and that DACA should be restarted in full. The White House fought back against those decisions, saying the president has broad authority over immigration enforcement policy.

Trump on Tuesday ripped into the program, saying that some in DACA are “far from ‘angels’” but also promising to make a deal to let recipients of the program stay.

“Many of the people in DACA, no longer very young, are far from ‘angels,’” Trump tweeted. “Some are very tough, hardened criminals. President Obama said he had no legal right to sign order, but would anyway. If Supreme Court remedies with overturn, a deal will be made with Dems for them to stay!”

Supporters of DACA have noted that the program comes with restrictions on who can be eligible with a criminal record. According to the USCIS website, those eligible can request DACA only if they “have not been convicted of a felony, significant misdemeanor, or three or more other misdemeanors, and do not otherwise pose a threat to national security or public safety.

Supporters will also note that the level of arrests for DACA recipients is lower than the estimated 30 percent of U.S. adults who have an arrest record.

The Trump administration announced last week that it will place a $275 fee on DACA recipients, as part of an across the board increase in fees for immigration applications.