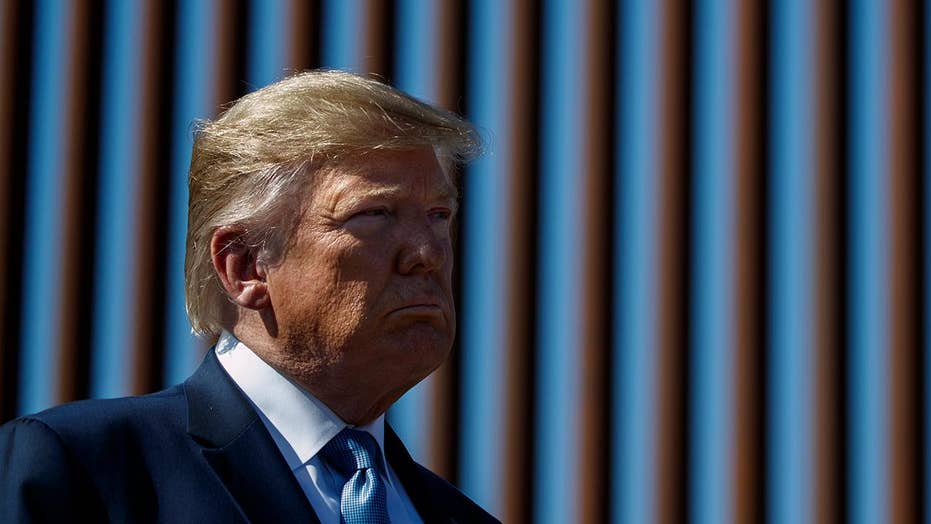 The Trump administration announced Friday that it is proposing to increase fees on immigrants filing applications in the U.S., including a controversial $50 fee on asylum applications that quickly drew Democratic opposition.

U.S. Citizenship and Immigration Services (USCIS) published a proposed rule that would adjust fees in what it says is a move to meet operational needs. It says the average increase is 21 percent. If left at their current level, USCIS would be underfunded by $1.3 billion a year, the agency said.

Among the most controversial fees would be a $50 fee on affirmative asylum applications. These are asylum claims made from within the U.S., and therefore would not apply to people arriving across the U.S.-Mexico border or other ports of entry.

The rule would also slap a $275 fee for the two-year renewal of recipients of Deferred Action for Childhood Arrivals (DACA) -- the Obama-era policy that shielded some illegal immigrants who entered the U.S. as minors from deportation. Separately, green card holders applying to become citizens would be charged $1,170 for filing the form, rather than $640.

“USCIS is required to examine incoming and outgoing expenditures, just like a business, and make adjustments based on that analysis. This proposed adjustment in fees would ensure more applicants cover the true cost of their applications and minimizes subsidies from an already over-extended system,” USCIS Acting Director Ken Cuccinelli said in a statement.

“Furthermore, the adjudication of immigration applications and petitions requires in-depth screening, incurring costs that must be covered by the agency, and this proposal accounts for our operational needs and better aligns our fee schedule with the costs of processing each request,” he said.

The agency says it pays $366 in adjudication costs to process each affirmative asylum application, bringing the total to almost $1,800 once overheads are included. Therefore the $50 only represents a fraction of the total cost to the federal government. 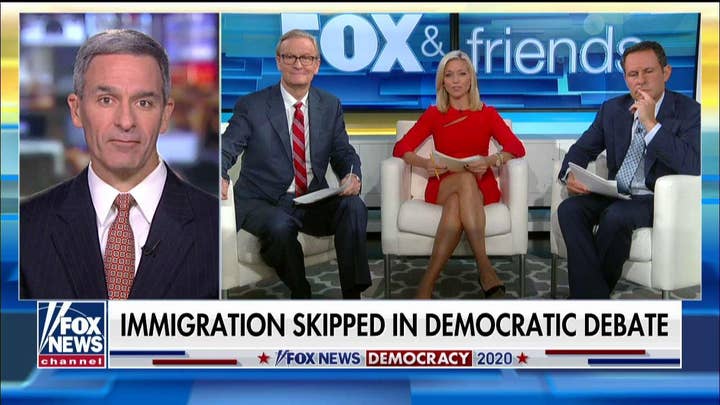 However, the move came under fire from Democrats and even former USCIS officials who were particularly enraged by the asylum fee.

Rep. Ilhan Omar, D-Minn., who came to the U.S. as a refugee from Somalia, pledged to fight the proposed introduction of the asylum fee.

“People seeking asylum have to deal with enough challenges already. Tacking a fee on to their troubles would be cruel,” she said. “I will fight against this proposed policy and every single one that further harms people who are fleeing violence, abuse, and poverty.”

“This administration repeatedly claims it is only going after irregular migration but this rule is very specifically about legal immigration,” Ur Jaddou, former chief counsel for USCIS, told Buzzfeed News, which first reported on the rule. “This rule shows their true colors.”

The proposals come as part of a series of measures that the administration has pushed that opponents say have increased barriers to poorer immigrants and asylum seekers seeking to  make a home in the U.S.

USCIS over the summer announced the public charge rule, which tightens guidance about whether immigrants who are deemed likely to be reliant on welfare should be granted green cards. It also issued a rule that would require immigrants applying for visas to prove that they have health insurance or can cover  medical costs while in the U.S.

Both rules have been blocked by federal judges in recent weeks.