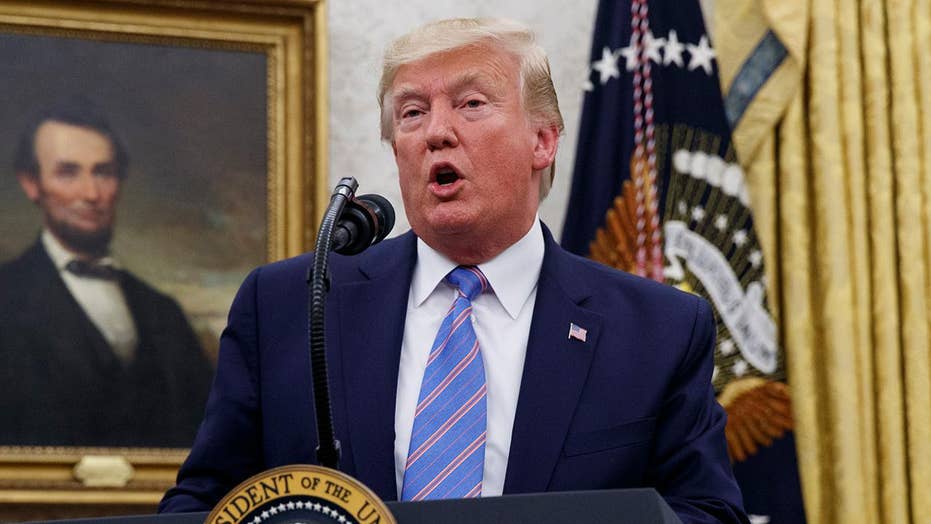 Members of the NAACP voted unanimously on Tuesday calling for President Trump’s impeachment.

Delegates present at the civil rights organization’s annual convention in Detroit voted in favor of the measure, according to the group’s official Twitter page.

"Trump’s misconduct is unmistakable and has proven time and time again, that he is unfit to serve as the president of this country," NAACP President Derrick Johnson tweeted.

The NAACP, also known as the National Association for the Advancement of Colored People, joins a list of dissenters calling for Congress to launch impeachment proceedings against Trump.

So far, 87 members in the House have announced support for an impeachment inquiry, according to The Hill. Democratic leaders, however, have expressed reluctance on the matter.