Georgia Republican Rep. Doug Collins presses former Special Counsel Robert Mueller on whether or not he believes collusion and conspiracy are synonymous terms after his answer doesn’t answer match his report.

Former Special Counsel Robert Mueller said he was “not familiar” with Fusion GPS — the firm whose opposition research included allegations of President Trump's connections to Russia in the run-up to Mueller’s two-year investigation — during his Capitol Hill testimony on Wednesday.

During Mueller's highly anticipated appearance before the House Judiciary Committee, Rep. Steve Chabot, R-Ohio, asked the ex-special counsel about a section of his report that referenced a heavily scrutinized meeting at Trump Tower in June 2016 with members of the Trump campaign and Russian attorney Natalia Veselnitskaya -- and asked about related research for Fusion GPS by ex-British intelligence officer Christopher Steele.

“When discussing the June 2016 Trump Tower meeting, you reference ‘the firm that produced the Steele reporting.’ The name of that firm was Fusion GPS. Is that correct?” Chabot asked.

Mueller asked for the page number the congressman was referring to, and fumbled through his more than 400-page report.

“I am not familiar with—with that, I—,” Mueller replied. 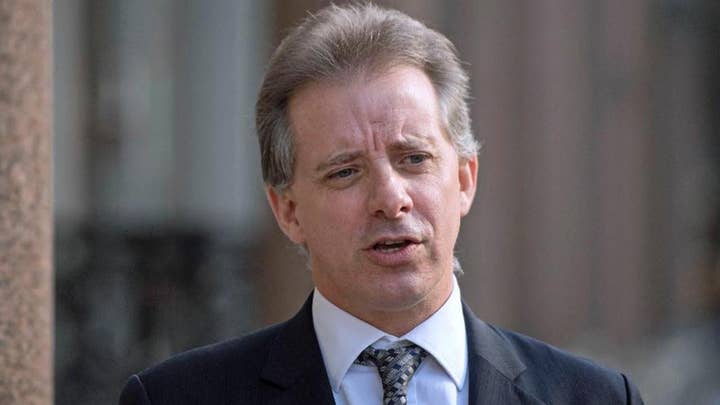 “It was. It’s not a trick question. It was Fusion GPS,” Chabot said.

Mueller’s report references “the firm” on Page 103 — noting that President Trump’s legal team suggested that the meeting with Veselnitskaya, former Trump campaign chairman Paul Manafort, Trump’s eldest son Donald Trump Jr., and Trump son-in-law Jared Kushner, “might have been a setup by individuals working with the firm that produced the Steele reporting.” 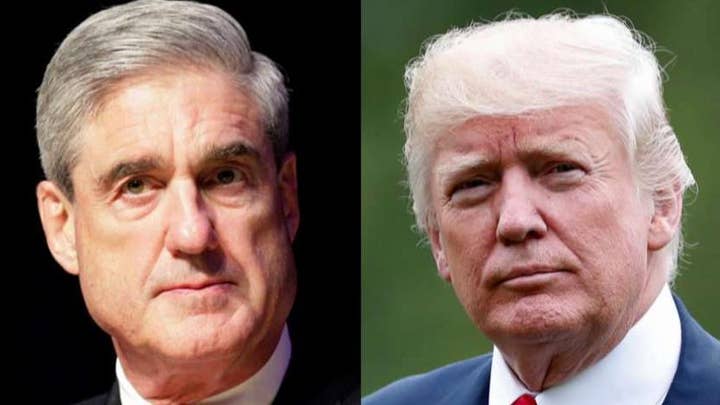 Fox News reported in 2017 that co-founder of Fusion GPS Glenn Simpson met with Veselnitskaya before and after the meeting at Trump Tower.

Republicans have been asking questions about the Steele dossier and the origins of the Russia investigation for months. Attorney General Bill Barr has appointed U.S. Attorney from Connecticut John Durham to probe “all intelligence collection activities” related to the Trump campaign during the 2016 presidential election. Barr assigned Durham to also conduct the inquiry into alleged misconduct and alleged improper government surveillance on the Trump campaign, as well as whether Democrats were the ones who improperly coordinated with foreign actors.

Republicans on both the House Judiciary Committee and the House Intelligence Committee planned to question Mueller on the origins of the first Russia investigation at the FBI during the summer of 2016 — but Mueller said he would not respond to those questions.

“It is unusual for a prosecutor to testify about a criminal investigation and, given my role as a prosecutor, there are reasons why my testimony will be limited,” Mueller said Wednesday, noting that his public testimony could influence “ongoing matters.”

“Those matters are subject to review and any questions on that should be directed to the FBI or the Department of Justice,” Mueller said, referring in part to the dossier.