Miami's Republican mayor said Thursday he hopes to draw some of the big financial firms from Wall Street down to Biscayne Boulevard, as a relief from the high tax burdens and other restrictions of New York.

Mayor Francis X. Suarez told "Your World" he is already having success in talks with firms like Blackstone, Goldman Sachs and JP Morgan.

New York State continues to be near or at the top of the list when it comes to taxation and other categories that businesses take heed of, while Florida does not impose a state income tax among other benefits.

Suarez said that one of the more recent developments that have made northeastern firms question their tenure in New York and the surrounding region is that of the change in federal SALT deduction.

The Trump tax bill capped the amount of local tax that residents of high-tax states can deduct from their federal return. While SALT used to have no limit, the plan maxed out the deduction at $10,000. 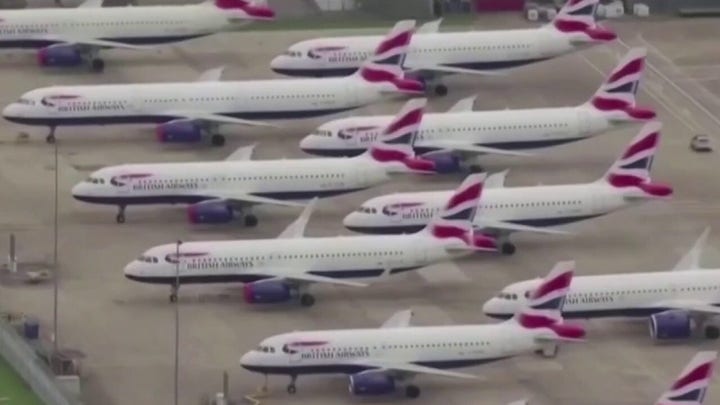 New York Gov. Andrew M. Cuomo, a Democrat, previously accused Trump of "trying to kill New York City" with policies such as the SALT cap, further claiming it to be "retribution politics" against Democratic-run states, which tend to have a higher tax burden.

Suarez told "Your World" host Charles Payne he has already seen "an avalanche of people" moving into South Florida from Cuomo's state, as well as California.

He also touted Miami's standing as one of the safest large cities in America, remarking that its homicide rate is the lowest since 1954. For its part, New York had for some time been considered in similar straits, but the Big Apple had a spike in violence in recent months.

"We’ve done that through good leadership. We’ve done it through having the largest police force in the history of our city. We have done and that through technology," he said. "We have an incredible city that’s moving and growing almost by double digits on average within three years that I’ve been mayor. We are hoping for productive and smart growth into the future."

The mayor believed that Miami will soon become one of the most important cities in the United States.

"If you’re looking to headquarter in Miami, to have access to capital and to markets across the world come I think that differentiates us really from any city in the United States," he said.