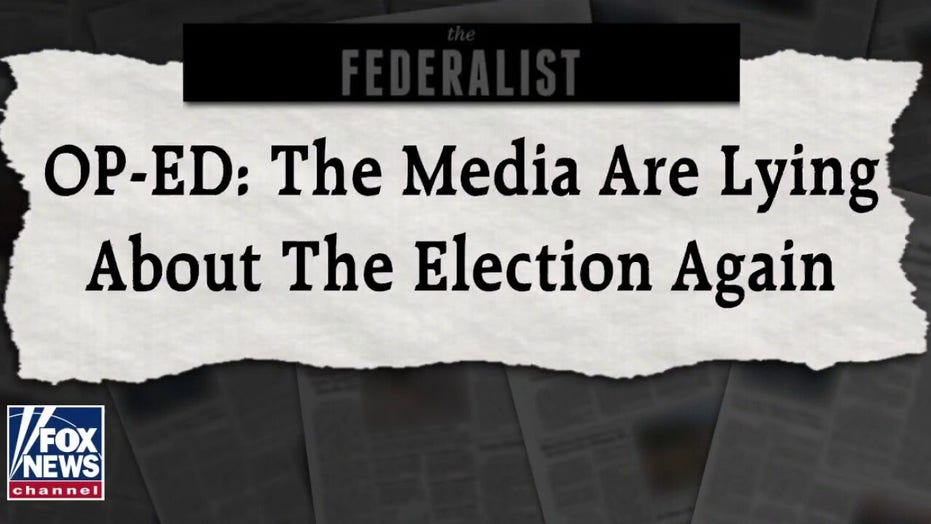 Is the media lying about the 2020 presidential election?

Senior editor at The Federalist and Fox News contributor Mollie Hemingway breaks down the media coverage of the 2020 race.

The 2020 presidential race is “very reminiscent” of the 2016 matchup in which Hillary Clinton lost to President Trump, Mollie Hemingway said on Tuesday.

“It’s very reminiscent of 2016 when the media claimed it was almost impossible for Donald Trump to win the Republican nomination and certainly very unlikely that he would win the presidency and he turned out to win in solid fashion,” Hemingway told “Fox & Friends.”

While parachuting into the same state, the running mates to President Trump and Democratic presidential nominee Joe Biden were far apart – on opposite sides of Wisconsin.

The vice president headed to La Crosse, a city of roughly 50,000 along the Mississippi River in the southwest corner of the state. Pence delivered a speech on "A Stronger American Workforce" at the electric utility Dairyland Power Cooperative.

Harris campaigned in Milwaukee, the state's largest city. The senator from California toured and met with labor leaders at an International Brotherhood of Electric Workers training facility and later spoke with Black business owners in Milwaukee.

Both offered different visions of the economy.

The most recent Fox News poll in Wisconsin – conducted a week ago – indicated the former vice president with an 8-point lead over Trump among likely voters. An average of all the most recent public opinion surveys compiled by Real Car Politics shows a slightly closer contest, with Biden ahead of the president by 4.4 points. 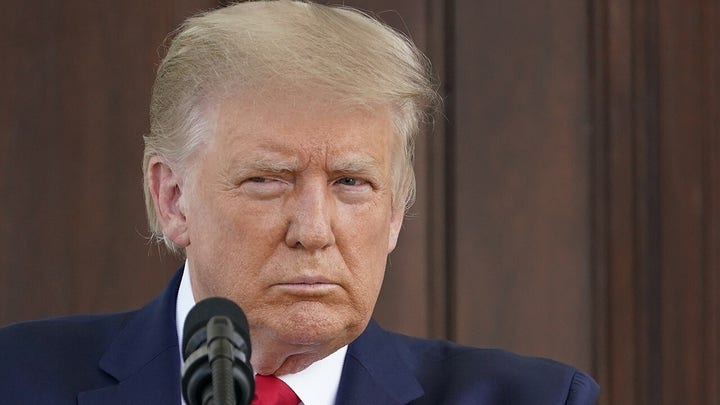 Hemingway said polling indicating Trump “was in a very bad place” months ago was “true.” But in August, she said, Trump’s polling in battleground states shifted in his favor.

“One pollster saw a movement of 10 points in Florida toward Donald Trump. In Pennsylvania, he was also down eight and a half points. That was cut in half. Another pollster saw a dramatic movement down to a very small percentage within the margin of error for Donald Trump. If you look at Michigan and Wisconsin, and North Carolina, he has cut how much he is behind, according to this average of polls, significantly,” Hemingway said.

Hemingway went on to say, “It’s important that the media portray that. Instead, they keep saying ‘well, nothing much changed in August.’ We can all see that there was a lot of change in August."