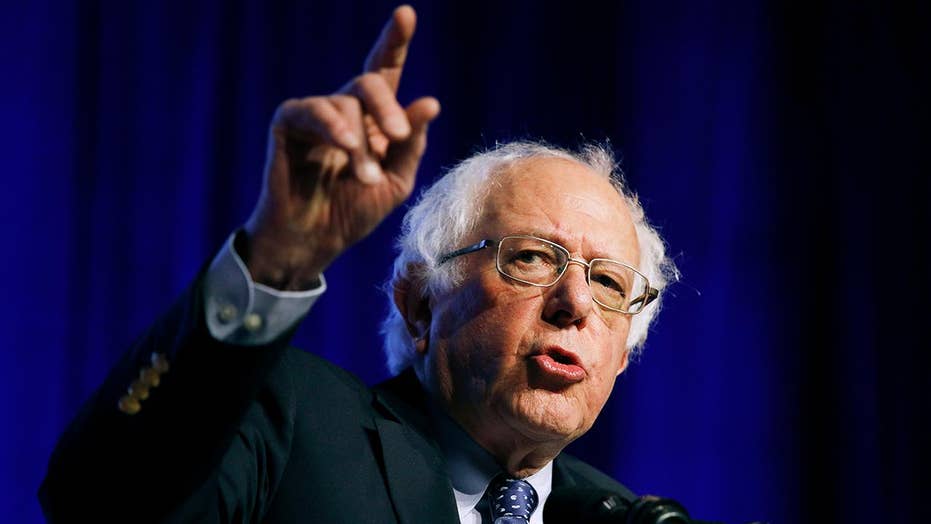 Will Medicare-for-all fare better than the Green New Deal?

An outside political organization with ties to Senate Majority Leader Mitch McConnell is launching a multi-million-dollar advocacy campaign to warn voters of the “threat posed to their personal health care” by government-run proposals like "Medicare-for-all" – days before the first 2020 Democratic presidential debates.

Fox News has learned that One Nation, a national public policy organization run by McConnell’s former chief of staff Steven Law, will spend nearly $4 million on the ad campaign.

The commercial features what the group said are “patient horror-stories from Canada’s single-payer system.”

The ad argues the proposal would lead to longer wait times for care and the elimination of private health insurance.

“How long will you wait for care?” the ad’s narrator says. “In other countries with socialized health care, patients wait weeks, even months for treatment. Everyone forced into the same government plan no matter how serious.”

It will begin airing this week on television, radio and digital platforms.

“We’re going to make sure every American understands that Medicare-for-All means paying more for lower-quality care, longer wait times and restricted choice,” Law said in a statement. “If you’re a union worker, a family dependent on employer insurance, or a senior relying on traditional Medicare, so-called Medicare-for-All will turn your world upside down.”

Many of the Democrats running for president, like Vermont Sen. Bernie Sanders, have embraced single-payer health care proposals like "Medicare-for-all," saying it would guarantee affordable health care coverage for all Americans.

But Republicans have warned that the radical move would also mean the end of private insurance and cost trillions in government spending.

Democrats meet for the first primary debate in Miami next week.