Congresswoman Nicole Malliotakis believes New York Gov. Andrew Cuomo is "discriminating against New York City" by imposing stricter restrictions on indoor dining in the city than on other parts of the state.

"If you go to Long Island, you know, they have 50% capacity. If you go to other parts of the state, they’re operating at 50% capacity. Yet here in New York, he shut down the entire industry, for now it’s going to be two months and then he wants to reopen at 25%."

The governor announced Friday that indoor dining in New York City, which was suspended on Dec. 14, could resume at 25% capacity if the state’s COVID-19 infection rate stays on its current trajectory.

"The restaurant industry is the lifeblood of New York City and the economic hardship they have endured at the hands of COVID is nothing short of tragic," Cuomo said during a news conference. 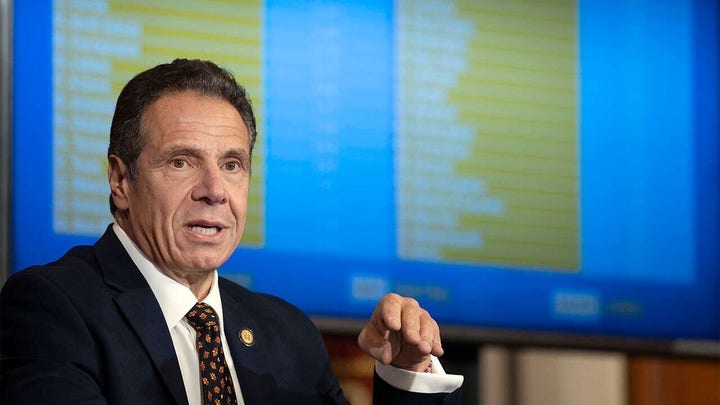 "What he’s essentially doing is encouraging people to gather in their homes, where we know the spread is occurring, where there isn’t safety or sanitary protocols, there’s no social distancing or mask requirements, and the spread will continue there," Malliotakis said. "And I think that’s very unfortunate, both for health and for our economy."

Malliotakis also questioned why the governor has decided to wait until Feb. 14 before allowing restaurants to reopen. "The fact that he’s making these restaurants wait another two weeks just to get to that 25%, it is brutal," she said.

Cuomo said at Friday’s briefing that the two-week advanced notice "gives restaurants ample notice to begin preparing for a reopening."