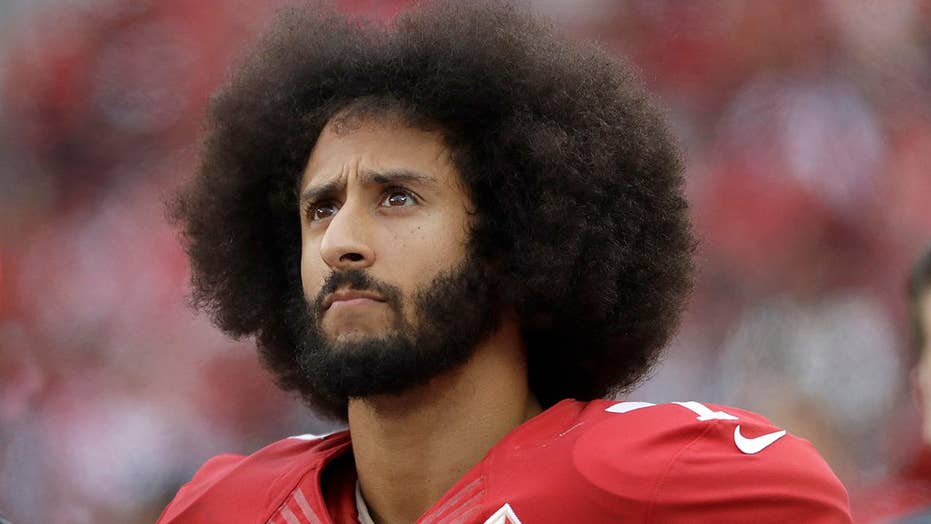 Mayor Ben Zahn, of Kenner, signed a memo last week that states that “[u]nder no circumstances” can any Nike apparel or equipment be “purchased for use or delivery” at any recreation facilities in the city.

“Effective immediately all purchases made by any booster club operating at any Kenner Recreation Facility for wearing apparel, shoes, athletic equipment and/or any athletic product must be approved by the Director of Parks and Recreation, or his designee,” the memo added. 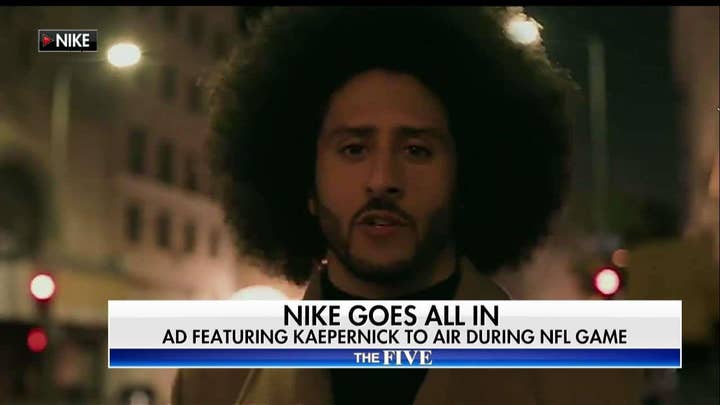 WBRZ 2 first reported the existence of the memo on Saturday. The mayor’s offices sent the document to Parks and Recreation Department Director Chad Pitfield last Wednesday.

The mayor's office did not immediately respond to an email early Monday from Fox News.

The report came after Nike was criticized for putting Kaepernick as the face of the “Just Do It” campaign. “Believe in something, even if it means sacrificing everything,” reads the campaign’s slogan. 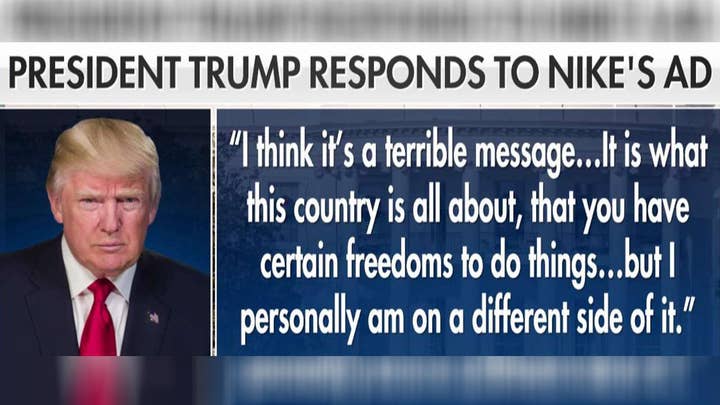 Sales of Nike products are up since the launch of the campaign, but the Kaepernick controversy has also prompted some people to burn their sneakers.

Meanwhile, a private Christian college in Missouri, the College of the Ozarks, announced last week that its athletic teams would no longer wear apparel manufactured by Nike as a reaction to its ad campaign.