Sen. Loeffler: Warnock’s values are ‘out of step with Georgia’

EXCLUSIVE: Georgia Republican Sen. Kelly Loeffler will object to certifying the results of at least one state during Wednesday's Electoral College vote count by Congress, Fox News has learned.

"Elections are the bedrock of our democracy and the American people deserve to be 100% confident in our election systems and its outcomes. But right now, tens of millions of Americans have real concerns about the way in which the November Presidential election was conducted—and I share their concerns," Loeffler said in a statement to Fox News on Monday.

"The American people deserve a platform in Congress, permitted under the Constitution, to have election issues presented so that they can be addressed," Loeffler continued. "That’s why, on January 6th, I will vote to give President Trump and the American people the fair hearing they deserve and support the objection to the Electoral College certification process."

Loeffler added that she has "already introduced legislation to establish a commission to investigate election irregularities and recommend election integrity measures.

"We must restore trust, confidence and integrity in our election system," Loeffler said.

A source familiar with Loeffler’s thinking told Fox News she will likely object to the certification of Georgia’s presidential election results and left the possibility open that Loeffler could object to others as well.

Loeffler won on Nov. 3 against her GOP rival Rep. Doug Collins in the Georgia special election race, which led to Tuesday’s runoff contest.

The source also told Fox News that Loeffler will "object on her own," not as part of the Sen. Ted Cruz’s electoral commission, which he introduced over the weekend. 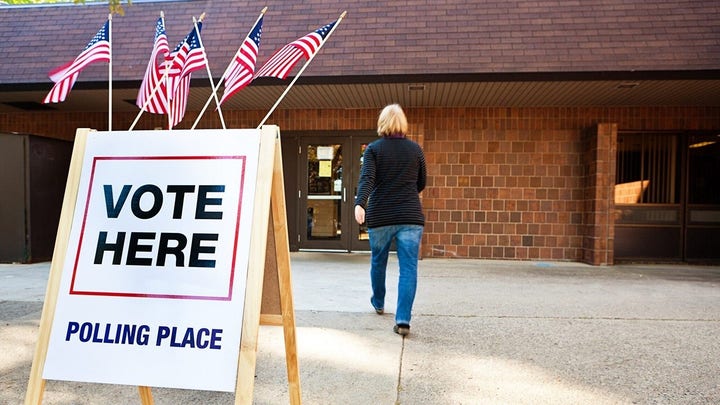 On Saturday, Cruz, of Texas, and a group of other Republican senators said they would object to the certification unless there was an emergency 10-day audit of the results by an electoral commission. Also, last month, Sen. Josh Hawley, R-Mo., said he would object to, at the very least, the results in Pennsylvania.

Loeffler’s commitment comes just hours before Georgians hit the polls to cast their ballots on Tuesday in races in which the Senate’s balance of power will be decided.

WHAT TO EXPECT WHEN CONGRESS MEETS TO COUNT ELECTORAL COLLEGE RESULTS

And Loeffler’s likely objection to Georgia’s results comes after President Trump had a phone call with Georgia Secretary of State Brad Raffensperger, in which he urged him to "find" enough votes to reverse the state’s election results.

During the call, according to audio obtained by The Washington Post, the president said: "All I want to do is this. I just want to find 11,780 votes, which is one more than we have. Because we won the state." 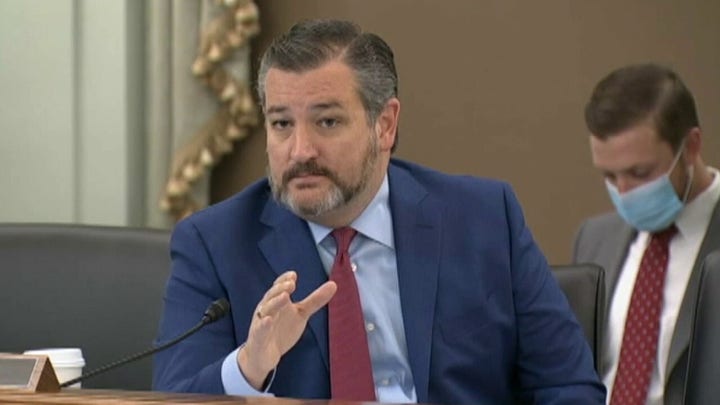 "We are disappointed that the secretary of state and his staff secretly recorded and released a confidential settlement discussion to settle the two pending lawsuits," Trump attorney Kurt Hilbert said Monday. "While they may think that behavior is appropriate, we do not. Consequently, we will not be commenting on settlement discussions."

Democrats are blasting the president for his conduct on the call, with Sen. Dick Durbin, of Illinois, saying that "his disgraceful effort to intimidate an elected official into deliberately changing and misrepresenting the legally confirmed vote totals in his state strikes at the heart of our democracy and merits nothing less than a criminal investigation."

On Monday, Democratic Reps. Ted Lieu of California and Kathleen Rice of New York sent a criminal referral to the FBI, claiming the president solicited election fraud during the call.

The FBI confirmed to Fox News that they received the letter from Lieu and Rice but declined to comment further.

President Trump has refused to concede to President-elect Joe Biden, and his campaign has launched a number of legal challenges. The president has urged states with Republican governors and legislatures to overturn Biden’s victories.

But while the Trump campaign has challenged the results in dozens of lawsuits, judges in multiple states have shot them down. Attorney General William Barr told the Associated Press last month that "to date, we have not seen fraud on a scale that could have effected a different outcome in the election."