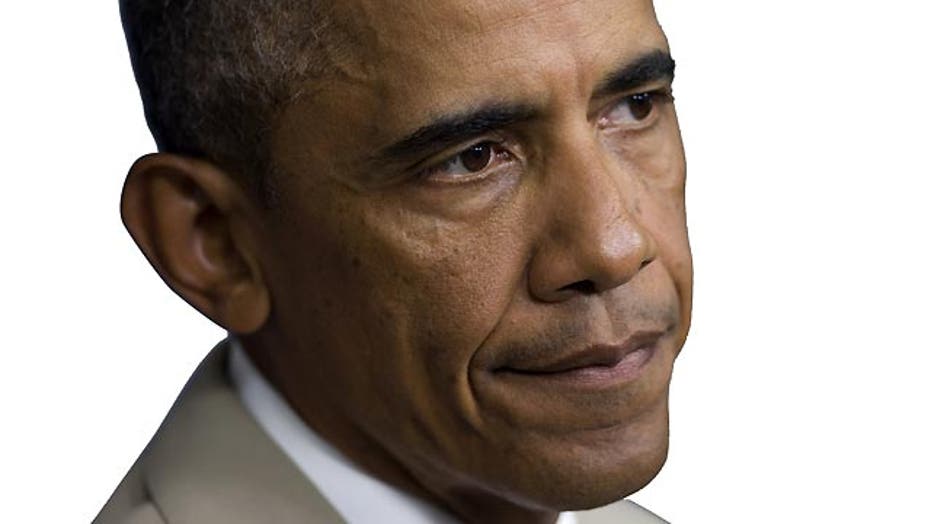 Will Obama's plan to deal with ISIS work?

Charles Krauthammer said Monday on "Special Report with Bret Baier" he doubts that President Obama will lay out a clear strategy to defeat the Islamic state militant group in a Wednesday speech, predicting it will be "more of Obama's rhetoric."

Obama will outline his plan in a meeting Tuesday with House and Senate leaders before addressing the nation in the speech Wednesday, the eve of the 13th anniversary of the September 11, 2001, terror attacks.

However, Krauthammer, a syndicated columnist and a Fox News contributor, said he is skeptical that the president will provide hard details.

"It'll be more of Obama's rhetoric," he said. "He wants to show he has a plan. The other mistake he made was when he said he didn't have a plan - he's now been spending two weeks undoing that."

Krauthammer said that in order for the speech to be a success, the president must declare a willingness to go after the militants in Syria if necessary, as well as in Iraq, a boundary that Krauthammer now calls a "fictional line." He said Obama also must provide concrete details about future actions in the region.

"That's what has to be in the speech," Krauthammer said, "Otherwise, it's not a plan - it's a recovery from him saying, 'I don't have a strategy.'"