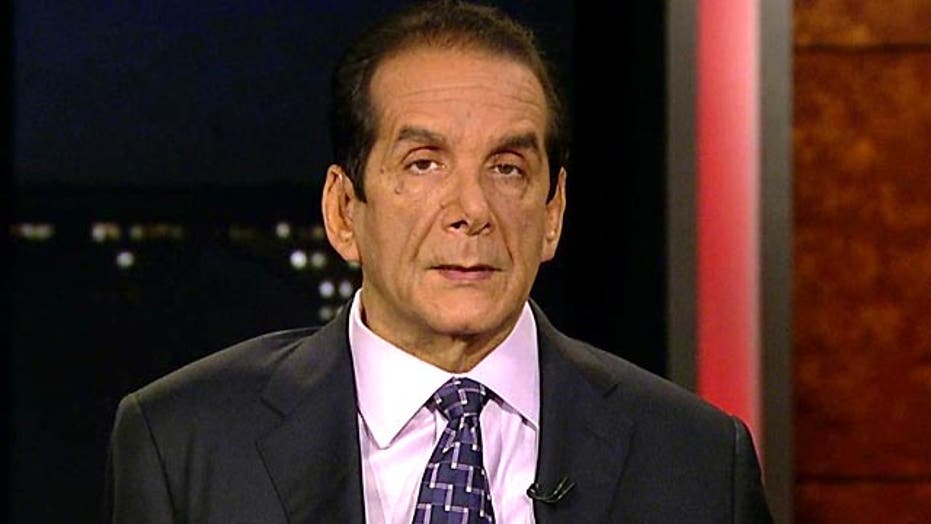 Iran deal is a sham

The new nuclear deal with Iran is a “sham from beginning to end” that undermines the idea of non-proliferation and relaxes sanctions without any return payoff, Charles Krauthammer warned Monday.

“What do we get in return?” asked Krauthammer, a syndicated columnist and Fox News contributor, on “Special Report with Bret Baier.”

“Which means, Iran holds onto its twenty percent uranium and can turn it into active stuff anytime it wants."

Krauthammer added that “once a country anywhere can start to enrich there's no containing its nuclear capacity."

Krauthammer warned, “This is a sham from beginning to end. It's the worst deal.”