Kilmeade on Robert Mueller testifying: It's 'back to the future,' will be hyped 'like Ali-Frazier'

The hosts of "Fox &amp; Friends" reacted Wednesday morning to the news that former Special Counsel Robert Mueller will testify before two&nbsp;House committees next month, with host Brian Kilmeade calling it "back to the future."

The hosts of "Fox & Friends" reacted Wednesday morning to the news that former Special Counsel Robert Mueller will testify before two House committees next month, with host Brian Kilmeade calling it "back to the future."

"We're on the brink with Iran, the president is going to the G-20 to cut a major trade deal with a behemoth called China, we have a catastrophe at the border that both parties are desperately trying to solve while still staying in their political corners and now it's back to the future with Robert Mueller. ... People are talking about this as bigger than Ali-Frazier one," he said, referring to the famed 1971 heavyweight boxing match.

Mueller agreed to appear before the House Judiciary and Intelligence Committees on July 17 after they subpoenaed the special counsel Tuesday, according to the committees' chairmen, Reps. Jerry Nadler, D-N.Y., and Adam Schiff, D-Calif. 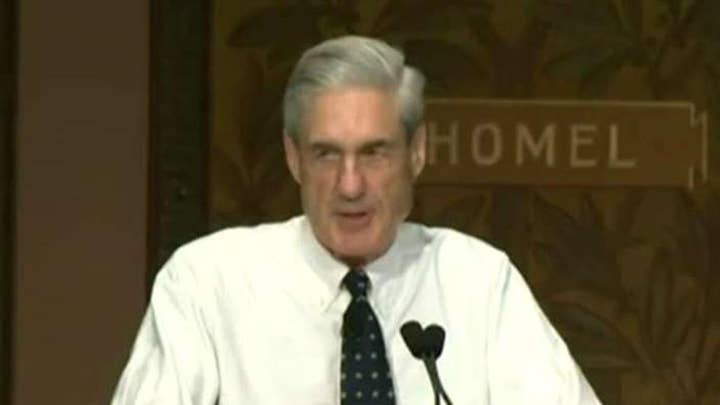 CHAD PERGRAM: MEDIA COVERAGE OF MUELLER TESTIMONY WILL BE 'OFF THE RICHTER SCALE'

Congressional Democrats have fought to get access to Mueller and his unredacted report on Russian interference in the 2016 presidential election and whether President Trump obstructed justice.

Mueller is expected to stick to the "four corners" of his report during the testimony and he said last month in rare remarks to the press that “the report is my testimony” and “I would not provide information beyond that which is already public in any appearance before Congress.”

Host Steve Doocy said Democrats are trying to "bolster their case" for impeachment, but questioned whether the testimony will "live up to the hype," noting that Schiff already cautioned against setting "unrealistic expectations." 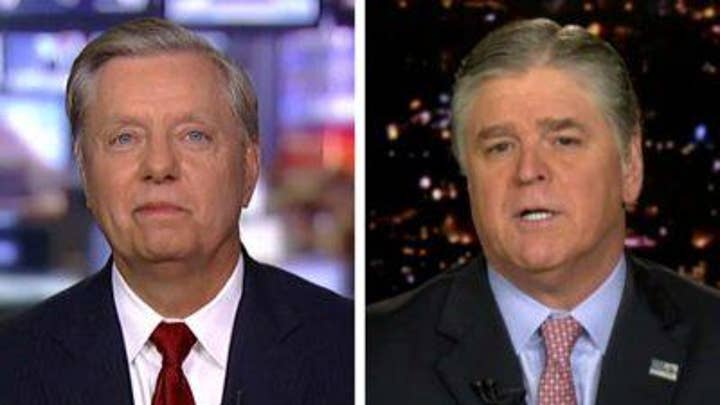 Host Jedediah Bila said the media has hyped the Mueller probe for years, especially Trump-Russia collusion allegations and "basically had Trump convicted of a crime" before Mueller's report was issued.

Bila highlighted Tuesday's commentary by Rush Limbaugh, who blasted the mainstream media for hyping the Trump-Russia story as "the demise of our democracy."