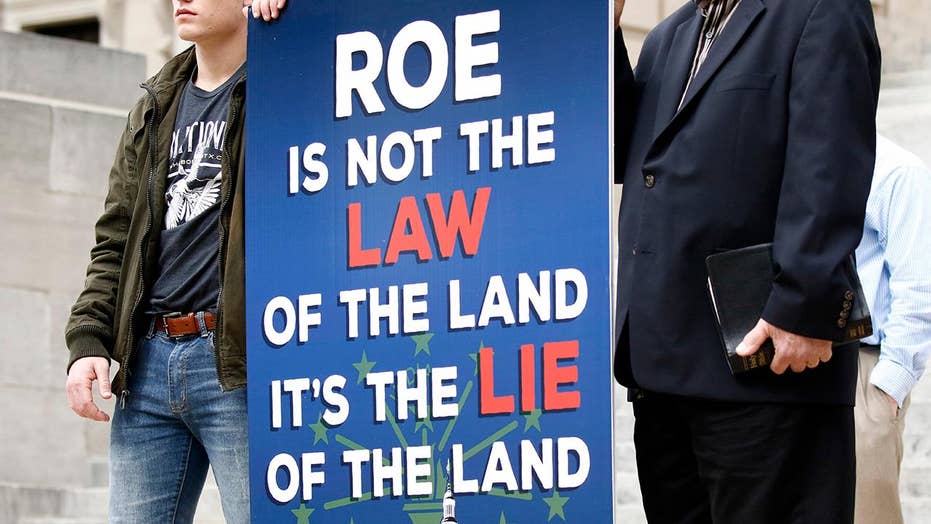 Mike Huckabee: The abortion industry is built on a lie

Lawmakers in Kentucky’s House of Representatives on Friday overwhelmingly passed a bill that would ban most abortions in the state – if the U.S. Supreme Court overturns Roe v. Wade.

The bill passed 69-20 in the House, and now heads to the state’s Senate. It would ban abortions except for cases when it is necessary to save the life of the mother.

The legislation would take effect if Roe v. Wade, the landmark 1973 decision that legalized abortion across the country, is reversed and states have the authority to outlaw abortion.

Lawmakers staked out their views on abortion during the emotionally charged debate.

Democratic Rep. Mary Lou Marzian said if the bill were to take effect, it would amount to government intrusion into the private medical decisions of women.

Kentucky is among states enacting strict abortion laws in hopes of triggering a legal challenge to the high court. Louisiana, Mississippi, North Dakota and South Dakota have similar laws on the books triggering abortion bans if the Roe v. Wade decision is struck down.

Anti-abortion legislators and activists around the country believe President Trump has strengthened the push to topple the Roe v. Wade ruling with his appointments of conservatives Neil Gorsuch and Brett Kavanaugh to the Supreme Court. 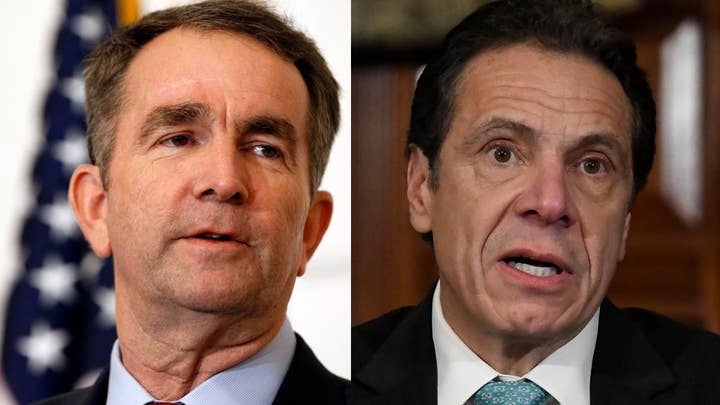 Controversy has erupted in Virginia, where the Democratic sponsor of a Virginia abortion proposal acknowledged it could allow women to terminate a pregnancy up until the moment before birth, for reasons including mental health.

Democratic Virginia Gov. Ralph Northam came under after he waded into the fight, with critics saying Northam indicated a child could be killed after birth.