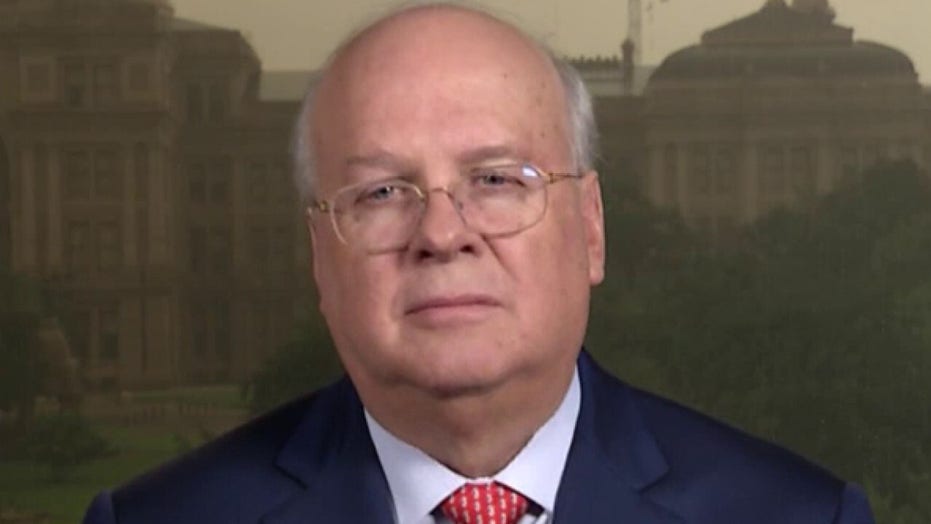 Fox News contributor Karl Rove weighs in on the White House saying Trump ‘has never lied to the American public about the virus’ on ‘Outnumbered Overtime.’

Pandemics “are not easy situations to deal with and to require perfection of anybody in this, whether it’s Joe Biden or Donald Trump, I think is unfair,” Fox News contributor Karl Rove told “Outnumbered Overtime” on Wednesday.

The former George W. Bush adviser was responding to newly released audio of President Trump telling The Washington Post's Bob Woodward in February that the coronavirus was "deadly" -- even as he publicly played down the effects of the spreading pandemic.

“Every president does a Bob Woodward book and gives him plenty of interviews and then later comes to regret it, and this is probably one of those instances,” Rove told host Harris Faulkner Wednesday.

“In the beginning of all of these pandemics, having been through this a couple of times inside the White House, there is a lot of information that turns out to be inaccurate and you’re trying to sort of feel your way forward when there are a lot of imponderables and a lot of unknowns,” he added. 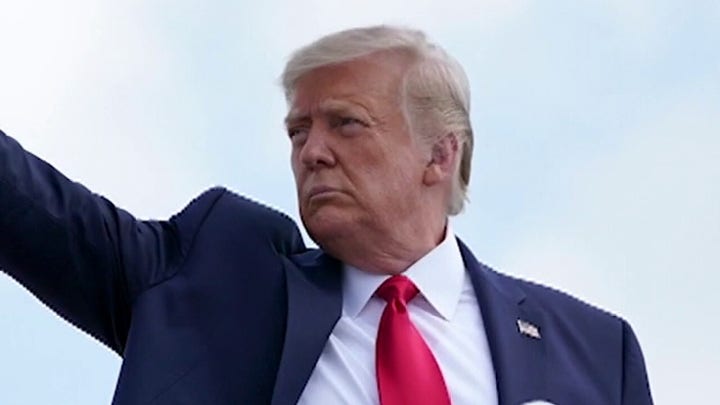 “So the president is being told by people this could be bad and then he has got the responsibility of not engaging in panic-making ... President Trump is saying things about the pandemic that in retrospect I think he would like to revise and withdraw but so does Joe Biden,” he went on to say.

Host Harris Faulkner suggested to Rove the problem with Trump telling Woodward in March that he wanted to “play it down” is “the president has said he knew that China was not playing fairly, the American people didn’t have a shot at getting the real truth, we weren’t going to get it from the WHO [World Health Organization], we weren’t going to get it from China, and it looks like we got some sort of watered-down version of it from President Trump.”

“That’s one way of looking at it,” answered Rove, who added that “if the president doesn’t know everything to a certainty, then err on the side of caution.” 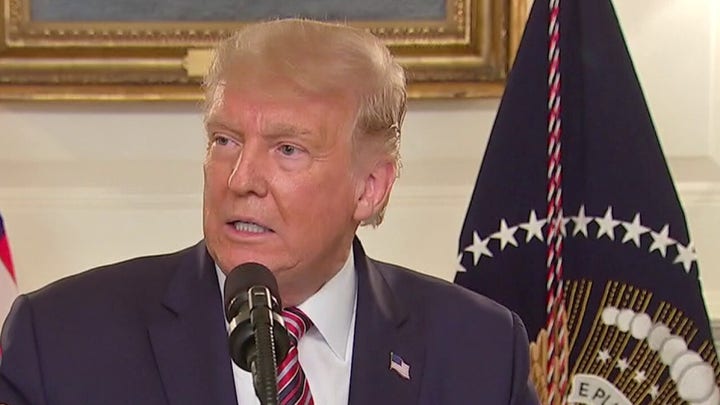 “We expect perfection from people in places where perfection is not possible and dealing with pandemics is a place where, in particular, the unknowns are large and difficult to deal with,” he went on.

“What if the president had said at that point things that had sparked a panic?” Rove asked. “We now would have looked back and said he should have been more measured.”

The former deputy White House chief of staff stressed that “any president, in dealing with a situation like this, is going to look back and say there are things I would have done differently.”

“But when it gets injected into a partisan environment like we are in, the last 55 days of a presidential election, I think a lot of this is going to be partisan screaming and shouting and not really effective to helping move us forward as a country."