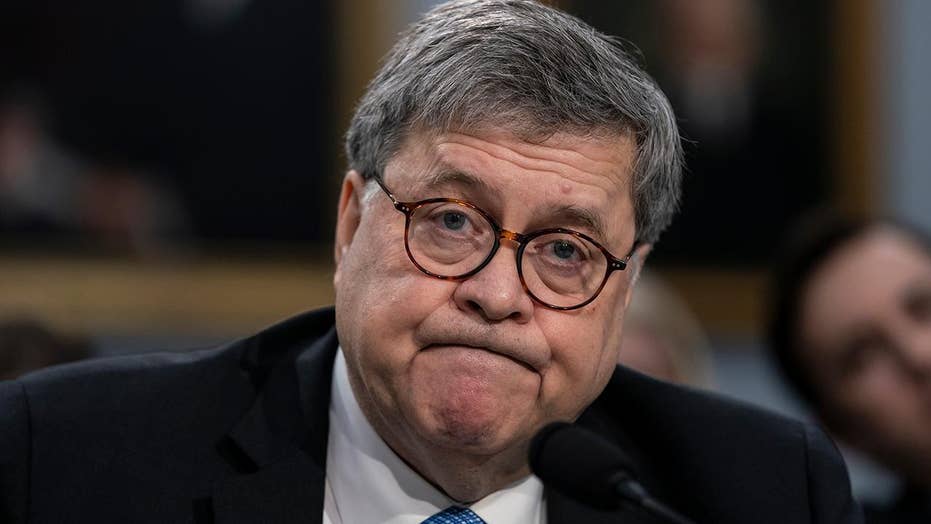 '"Karl Rove: No matter what Barr does, it will be unacceptable' to Democrats

Karl Rove has argued that no matter what Attorney General William Barr does, it will be “unacceptable” to Democrats.

Rove said that was made evident Tuesday when Barr was questioned by lawmakers on Capitol Hill about his handling of Special Counsel Robert Mueller's Russia report.

“I heard that no matter he does, it’s going to be unacceptable to members of the committee. I thought some of them were very pointed in their comments that they wanted everything and they would be unhappy if they received anything less than that and the law be darned,” Rove, the former Deputy Chief of Staff for George W. Bush and a current Fox News contributor, told “America’s Newsroom” Tuesday.

The heated hearing marked Barr’s first appearance before lawmakers on Capitol Hill since releasing his four-page memo on the key findings of Mueller's investigation into Russian interference in the 2016 election.

During the hearing, Barr vowed to release a redacted version of Mueller's Russia report "within a week," as he pushed back at Democrats blasting him for what they called his "unacceptable" handling of the initial summary of that document. 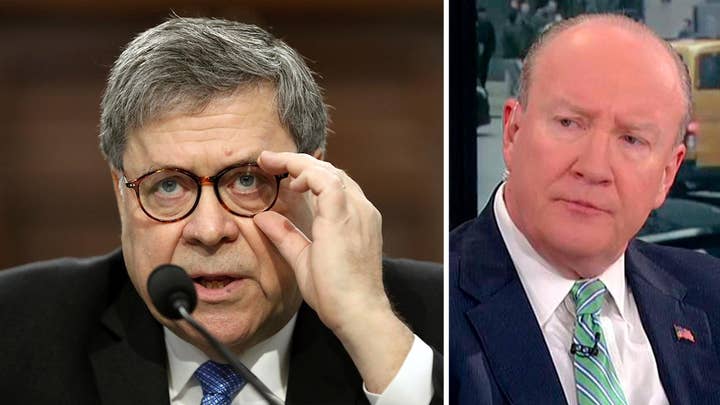 Barr said that he identified four areas of the report that he believed should be redacted, including grand jury material and information the intelligence community believes would reveal intelligence sources and methods. Barr maintained that he will make “as much information as possible available to Congress.”

“They (Democrats) didn’t care whether it was grand jury testimony or sources and methods. They wanted an unredacted report and then they would make up their minds as to what would be released and not released,” said Rove. “Barr made it very clear, he has to uphold the law and that there are grand jury testimonies, sources and methods and also some sense that we shouldn’t be trashing the reputation of people who were not charged or indicted or really consequential in the whole action.”

In a fiery opening statement, House Appropriations Committee Chairwoman Nita Lowey, D-N.Y., accused Barr of seeming to "cherry pick" from the report to "draw the most favorable conclusion possible for the president" in releasing the four-page summary last month on its findings.

Other Democrats made similar comments as Barr appeared before the House Appropriations Commerce, Justice, Science, and Related Agencies Subcommittee for a hearing originally meant to address Barr’s fiscal 2020 spending request for the Justice Department.

“I think we are likely to see no surprises in this (Mueller report) and as a result, because it lacks surprises, we can expect some Democrats to be highly critical of the report,” said Rove.