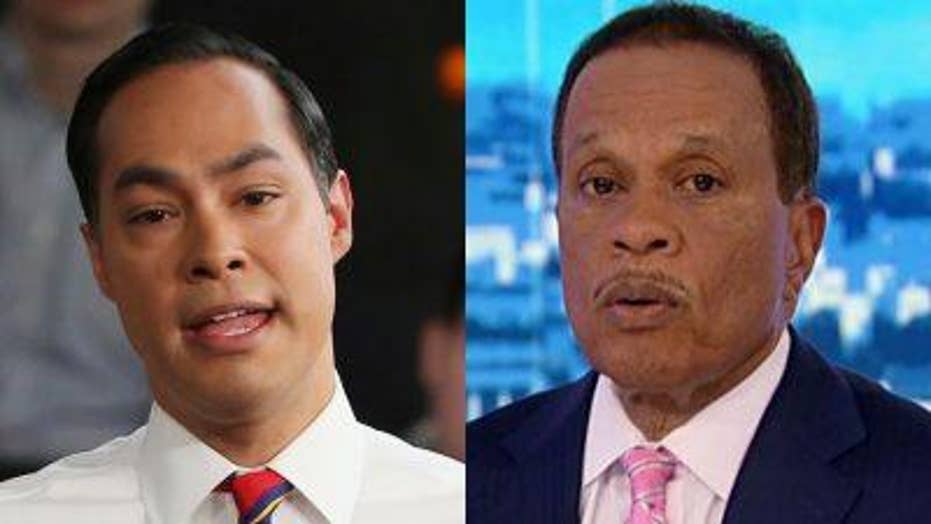 Democratic presidential candidate Julian Castro's concentration on immigration policy should win him accolades for his 2020 primary debate performance, according to Juan Williams.

The former Housing and Urban Development secretary chose the correct topic to concentrate on during the first of two debates this week, Williams claimed Thursday on "The Daily Briefing."

"I would agree that Julian Castro was the breakout star of the night," he said, responding to similar comments from Republican strategist Colin Reed. 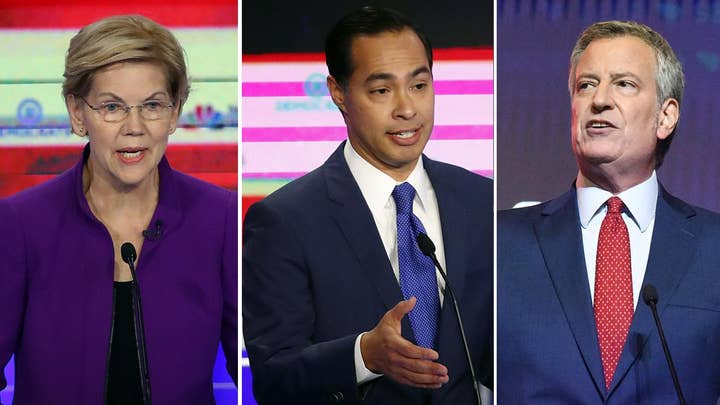 "It was because immigration is such an important topic at this moment, given the photo we have all seen, and the debate in the House," the "Five" co-host continued, referencing a photo of a migrant father and daughter who drowned.

"It was stage center and Julian Castro was ready for it."

However, Williams claimed some of Castro's positions on immigration may or may not play well in a general election setting. 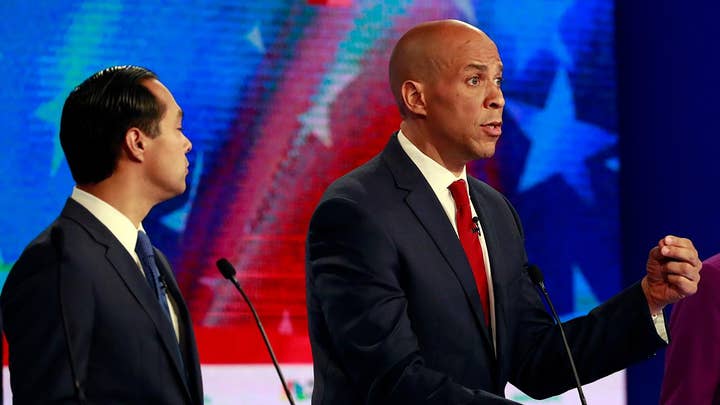 "Now the difficulty would be... when Castro says I want to have it not be a crime, but simply a civil infraction to cross the border, does that play into the general election audience?" he asked.

"Remember, this wasn't intended for a general election audience."

The first primary debate of the 2020 season saw cracks of daylight emerge in a Democratic field that has largely played to the progressive base, with the candidates clashing sharply over controversial policies like "Medicare-for-all" and calls to decriminalize illegal border crossings -- while taking ample shots at President Trump in the process.

Staking out the left flank of the party on stage Wednesday night in Miami were Sen. Elizabeth Warren, D-Mass. -- the highest-polling candidate in the first debate batch, with Round 2 coming Thursday -- and long-shot Bill de Blasio, the New York City mayor.

Castro was among those landing blows as he sought to distinguish himself from the field on the issue of immigration, perhaps gaining traction by targeting fellow Texan - former Rep. Beto O'Rourke, D-Texas.