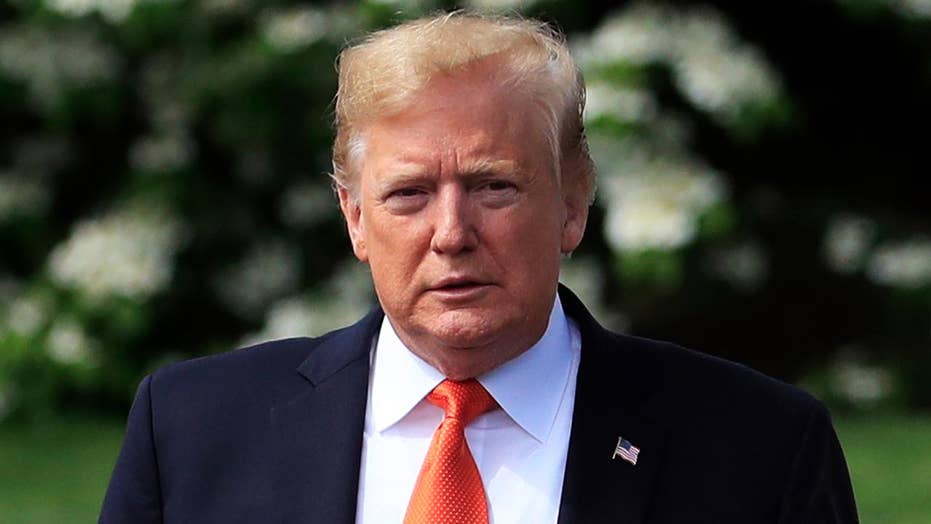 Former CIA Director John Brennan pushed back Friday on President Trump's charge that he knew about or participated in an attempt to overthrow the American government.

"I don't think it's surprising at all that we continue to hear the sociopathic ramblings of Mr. Trump claiming that there was this effort to try to prevent him from being elected or to unseat him," he told MSNBC's Hallie Jackson.

Brennan was reacting to comments Trump made during an interview with Sean Hannity on Thursday night.

His comments followed the release of Special Counsel Robert Mueller's report which stopped short of accusing the president of either obstruction of justice or collusion with Russia.

Brennan added he welcomed further investigation into his and other officials' conduct while they served in government. "I've testified in front of Congress ... Absolutely, I'll do it again," he said.

Brennan also disputed Sen. Rand Paul's, R-Ky., claim that he "insisted that the unverified and fake Steele dossier be included in the Intelligence Report."

Journalist Bob Woodward similarly promoted the idea that the CIA pushed to include the Steele dossier in the intelligence community assessment surrounding Russian election interference.

"That's absolutely incorrect and 180 degrees from the truth. It was CIA that was pushing not to have it included and not to be taken into account at all in that intelligence community assessment.