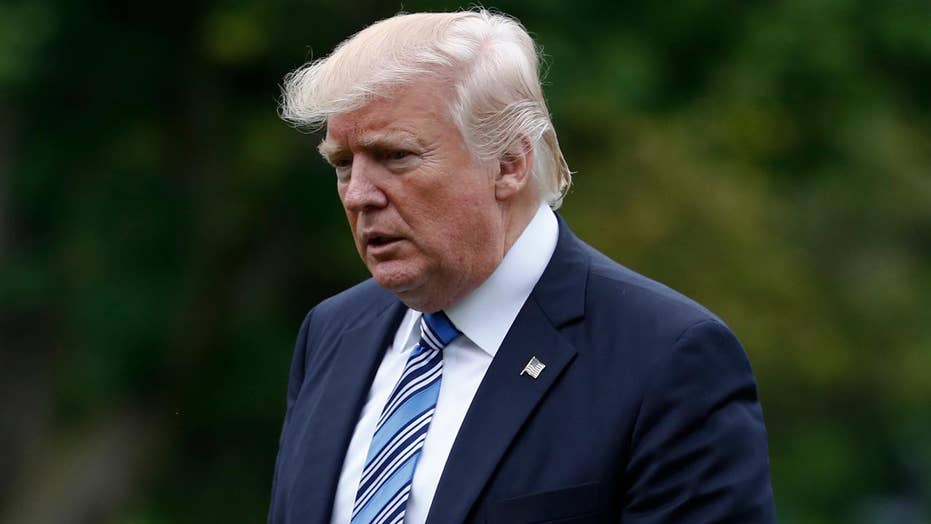 Israel demanded an explanation from the White House Monday after a U.S. official reportedly questioned the country’s claim to the Western Wall in Jerusalem’s Old City.

One U.S. official reportedly told the Israelis the site is “not your territory.” The report said the comment prompted shouting from the Israeli delegation helping with preparations for Trump’s visit.

"The statement that the Western Wall is in an area in the West Bank was received with shock," an Israel official said, according to Reuters.

The Western Wall is revered as the holiest site where Jews can pray. Israeli Prime Minister Benjamin Netanyahu asked to join President Trump at the site during Trump’s visit to Israel, but U.S. officials preparing the president’s trip rebuffed the request, according to Channel 2 TV in Israel.

Israel captured the Old City, along with the rest of east Jerusalem, in the 1967 Mideast war. It considers the entire city to be its eternal capital and next week is set to celebrate the 50-year anniversary of what it calls the unification of Jerusalem. However, the international community does not recognize Israel's annexation of east Jerusalem, which the Palestinians seek as the capital of a future independent state.

Israeli officials appear to be growing increasingly nervous over Trump's visit, when he is expected to make an attempt at re-launching long-stalled peace talks with the Palestinians.

On the campaign trail, Trump voiced solidly pro-Israel positions. His campaign platform made no mention of an independent Palestinian state. He showed little concern about Israeli settlement construction on occupied lands claimed by the Palestinians, expressed support for recognizing Jerusalem as Israel's capital and vowed to move the U.S. Embassy from Tel Aviv to Jerusalem.