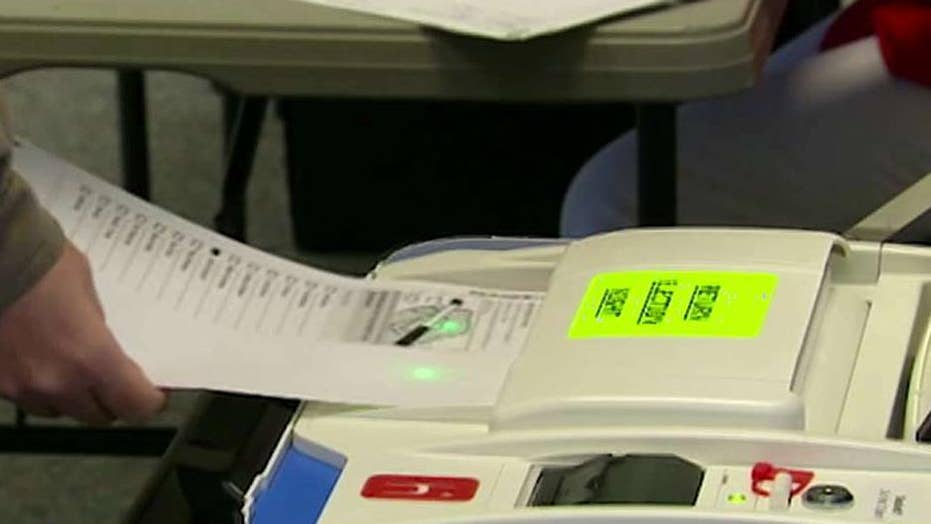 Growing concerns about voting system cyberattacks ahead of 2020 election

Iowa Secretary of State Paul Pate says he’s not terribly concerned about bad actors manipulating votes in Iowa’s Democratic presidential caucuses on Monday, but he is concerned about misinformation efforts through social media.

“I want the voters to be concerned, but not terrified,” Pate said Thursday in Washington, D.C.

DEMOCRACY 2020 DIGEST: SANDERS PROFITS FROM AD IN IOWA THAT ATTACKS HIM

“If you ask Iowans, they’ll tell you they have total confidence in their system, paper ballots and local people running the caucus sites,” Pate said.

But he pointed to social media posts that might be pushing misinformation about simple things such as polling times or locations for the caucuses.

“If you see something weird on social media... Please don’t just take things at face value, do a little homework,” he said. 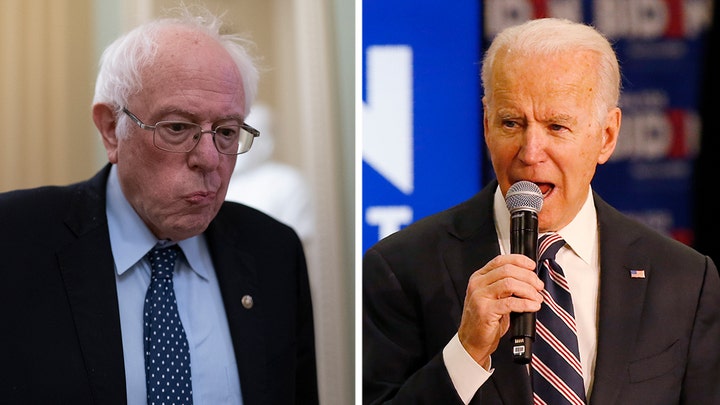 The meeting was attended by federal officials, as well as state and local election officials from across the country.

According to organizers, the purpose of the event is for participants to discuss and explore the potential impact on voter confidence, operations and the integrity of elections “through tabletop simulation of a realistic scenario.”

Krebs said that Russia is a culprit, “but not the only one.”

Federal officials say they are coordinating with social media companies on the subject of election disinformation.

“These relationships have improved in recent years,” Krebs said.

The federal government is also working to improve coordination with states and local municipalities.

“We have to make it easier to work with the federal government, they don’t need six agencies knocking on their door,” Krebs said.

Department of Homeland Security officials also said that they issued guidance to their government and private sector partners in the wake of the U.S. airstrike that took out the top Iranian general, Qassem Soleimani.

These officials said the federal government, as well as state and local officials, are much better prepared for the 2020 presidential elections than they were four years ago. However, they acknowledged concern about the way the United States' adversaries are evolving their strategies.