CEDAR RAPIDS, Iowa – More city leaders in Iowa are requiring masks to prevent the spread of the coronavirus, despite pushback from the governor on implementing a statewide mask mandate.

“In the last 55 days, we’ve had more reported cases of the coronavirus than we had in the 110 days before that,” Cedar Rapids Mayor Brad Hart told Fox News. “Our numbers are going up.”

Hart signed an emergency proclamation on Sept. 2 requiring face coverings in public places throughout the city whenever proper social distance cannot be maintained.

The proclamation came on the brink of Iowa’s steepest coronavirus outbreak yet. The state has been seen as a recent hotspot after consistently reporting a positivity rate above 10%.

Iowa Gov. Kim Reynolds said she’s confident that people in her state will work together to reduce the spread of the virus. She’s refusing to start mandating masks statewide despite a recommendation from the White House coronavirus task force that “mask mandates across the state must be in place to decrease transmission,” the Des Moines Register reported. 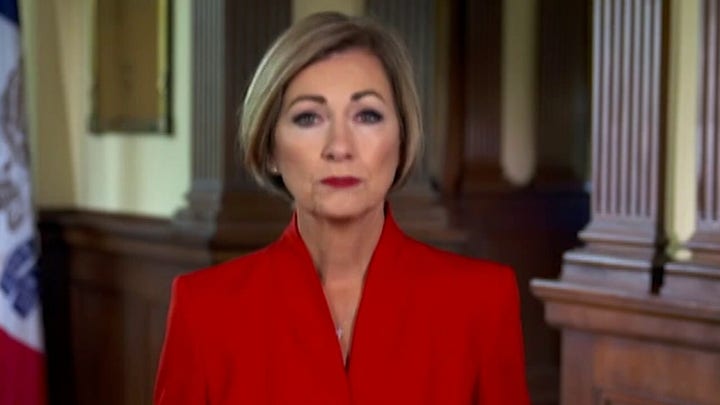 “I believe we can get there without a mask mandate,” Reynolds said at a news conference in response to questions on how her team has been working to reduce the number of cases. “I trust Iowans to do the right thing and I think they are doing the right thing.”

Iowa is among more than a dozen states without mandatory mask laws from governors. South Dakota is the only state in the U.S. without a mask mandate from at the state or local levels, according to the organization Masks4All.

State data in Iowa revealed that adults between the ages of 18 and 40 have accounted for at least 49% of those who have tested positive.

“The governor has to serve the entire state –  rural and urban,” Hart said. “I understand that she may think that what’s needed in Des Moines or Cedar Rapids is not what’s needed in Northwest Iowa ­– but seeing our numbers, it was just too important.”

Many people living in the area agreed. 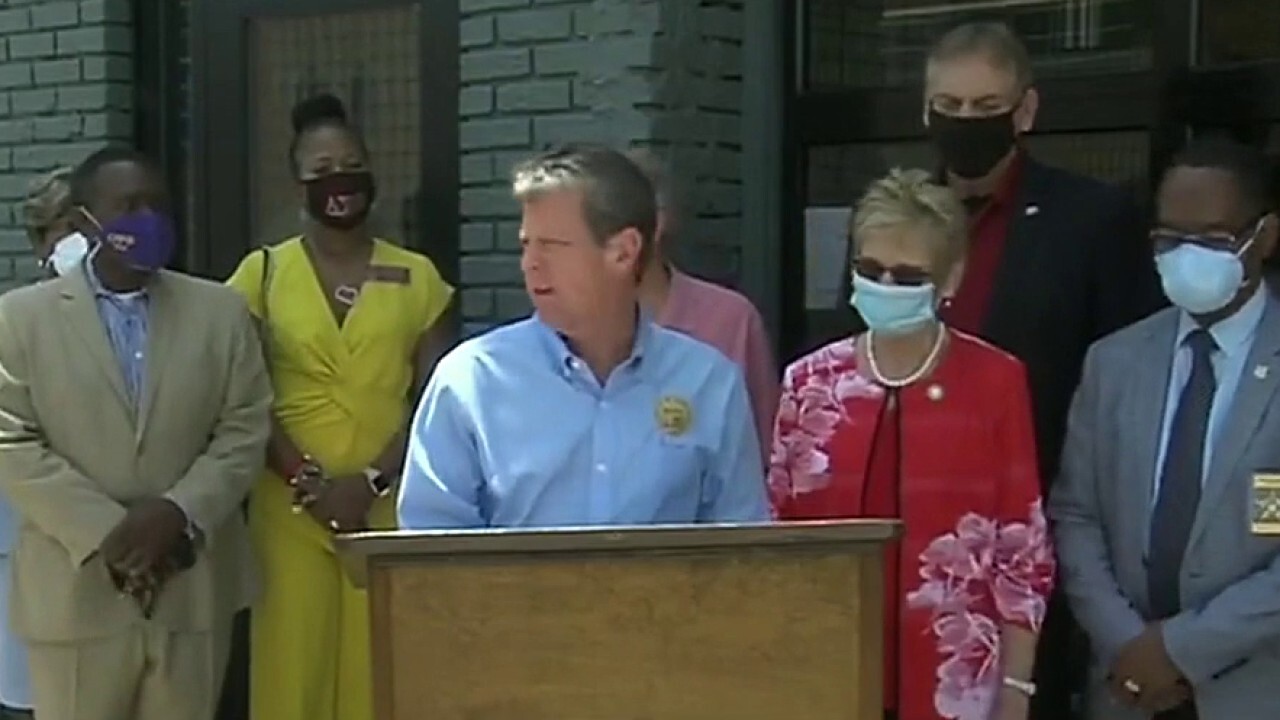 “I support the mandate because I think it’s all of us doing our part to protect each other,” said Gene Johnston of Mount Vernon.

The cities have “tried to walk the tightrope of doing both things, which is being consistent with state law in their view because they’re not enforcing penalties and therefore, they’re not violating state laws, but they’re doing what’s in their power to try to protect the health of their individuals,” he told Fox News.

Iowa cities with mask mandates also have been trying to enforce masks by education.

Hart said he has asked the police department for help, saying cops will offer masks to people in his city and educate them on the importance of face coverings.