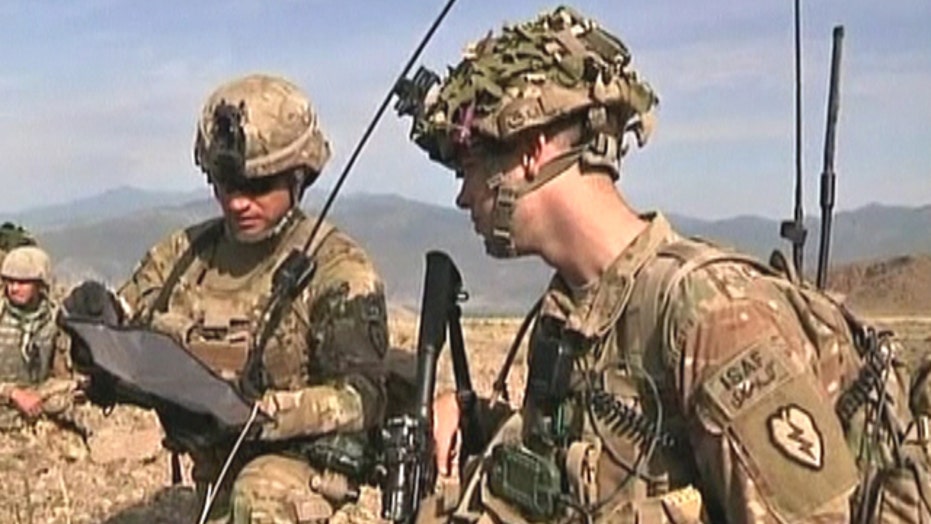 A new report on the war in Afghanistan suggests that any gains made by the U.S. and its allies will be lost by 2017 as the Taliban and other groups become increasingly influential in the war-torn country and as the U.S. winds up its troop presence there.

According to The Washington Post, the report, known as a National Intelligence Estimate, includes input from all 16 U.S. intelligence agencies. The assessment also predicts that the situation would deteriorate even more rapidly if the U.S. and the Afghan government do not sign a security deal that would provide for an international force in Afghanistan after next year's official drawdown of U.S. troops.

The report's dire prognosis is not universally accepted by all members of the Obama administration. The Post quotes an administration official as saying "An assessment that says things are going to be gloomy no matter what you do, that you're just delaying the inevitable, that's just a view. I would not think it would be the determining view."

The paper quotes another U.S. official as saying "I think what we're going to see is a recalibration of political power, territory and that kind of thing. It's not going to be an inevitable rise of the Taliban."

According to The Post, the report does predict that the central Afghan government in Kabul is likely to lose influence over parts of the country and become increasingly irrelevant, similar to the conditions that led to the Afghan civil war of 1992-1996, which resulted in most of the country being controlled by the Taliban.

As of Friday, the Department of Defense had identified 2,285 American soldiers who have died in Afghanistan since the U.S. began military operations there in 2001.