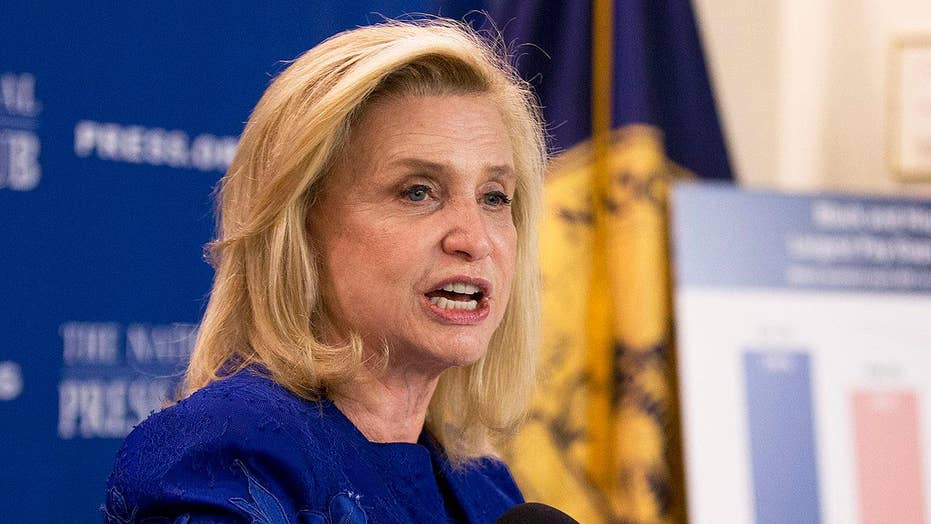 What does this mean for the impeachment probe? Former Bush Assistant Secretary of State Robert Charles weighs in.

Rep. Carolyn Maloney, D-N.Y., who was named the acting chair of the influential Committee on Oversight and Reform after the recent death of Rep. Elijah Cummings, said Monday that the panel will continue its impeachment inquiry into President Trump without delay.

"The work of the Committee on Oversight and Reform will continue uninterrupted despite our heavy hearts—as Chairman Cummings would have wanted. We will continue to pursue the impeachment inquiry with vigor in support of the investigation led by the Intelligence Committee," Maloney said in a statement.

TRUMP UNLOADS OVER SYRIA, IMPEACHMENT, DORAL CONTROVERSIES, SAYS HE ‘SHOULD BE ALLOWED TO RUN THE COUNTRY’ 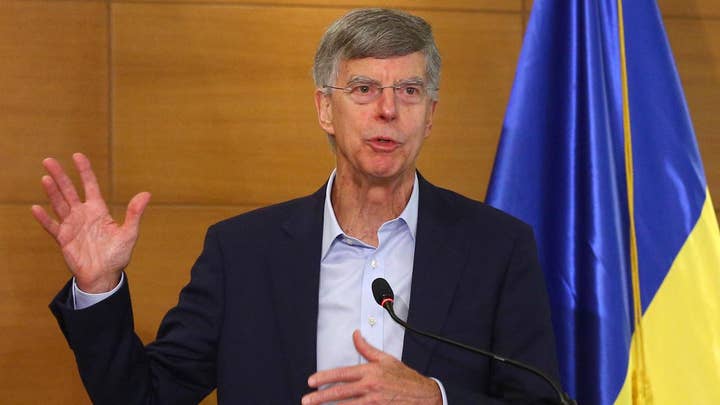 She added the committee will continue to keep "shining a spotlight" on the Trump administration's actions, including the treatment of migrants detained at the southern border and the cost of prescription drugs.

Maloney is set to serve as the acting chair until Democrats find a successor. Cummings, 68, who publicly feuded with Trump over the president's comments this past summer about living conditions in his Baltimore district, died Thursday after long-running health problems.

As the committee chair, Cummings, D-Md., was one of several Democrats leading impeachment efforts against the president. 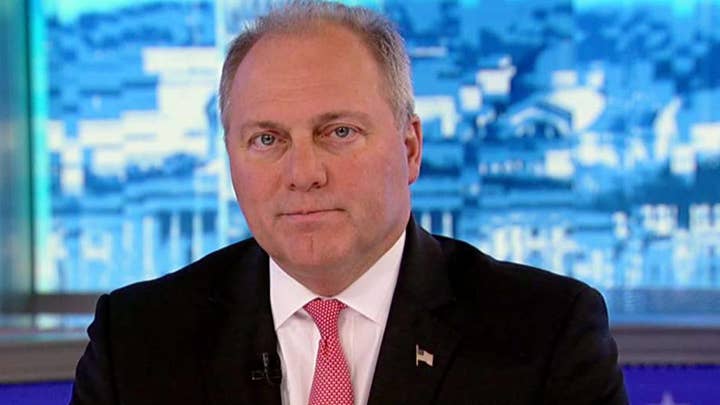 Many Democrats have accused Trump of pushing Ukranian President Volodymyr Zelensky to launch an investigation into former Vice President Joe Biden and his son Hunter over their business dealings in Ukraine.

The president has denied any wrongdoing and has continued to assail congressional Democrats for "trying to destroy the country."