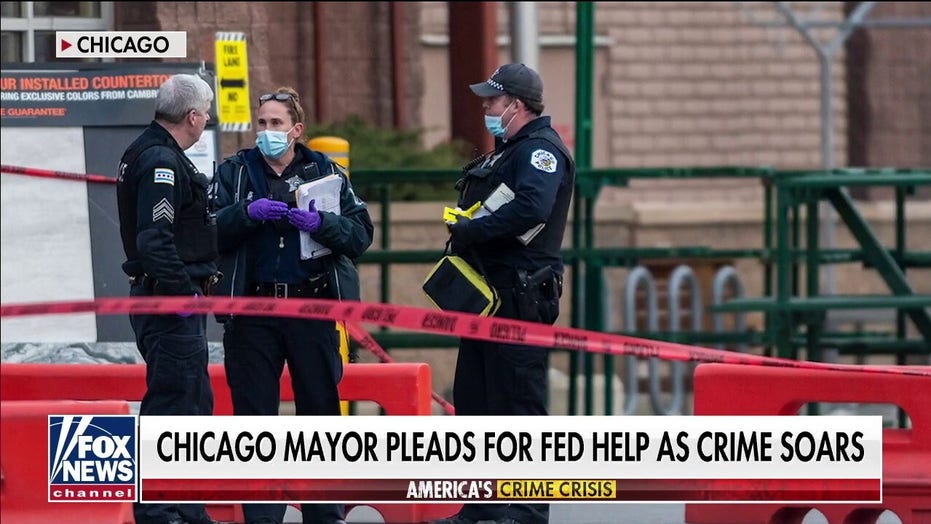 Illinois’ Democratic state Senate majority leader was the victim of carjacking Tuesday night in a Chicago suburb, police have confirmed. Sen. Kimberly Lightford had played a pivotal role in passing a bill ending cash bail, among other things.

Sen. Kimberly Lightford and her husband, Eric McKennie, were together during the incident but were unharmed, police said.

The carjacking happened around 9:45 p.m. in the 2000 block of South 20th Avenue in Broadview, about a 20-minute drive west of Chicago.

SANTA ASSAULTED IN CHICAGO AREA AMID CRIME WAVE: ‘THEY’RE GOING TO BE ON THE NAUGHTY LIST'

"This is still an ongoing investigation but I can confirm no shots were fired by the police," Mills said. "The victim did hear what they believed to be gunfire."

There were no reports of injuries to the suspects who fled in both the senator’s car and in the Durango. Mills told Fox News that the suspects remain at large as of Wednesday afternoon. He said the senator was simply in the wrong place at the wrong time and there was no indication she was targeted.

"First and foremost, I am thankful that my husband and I are alive and physically unharmed," Lightford said in a statement. "I am trying to process the trauma of what happened. I want to thank everyone who has offered their love and support. I want to especially thank Mayor Katrina Thompson and the Broadview Police Department for their quick and thorough response."

Lightford, who chairs the Illinois Black Caucus, worked with Barack Obama when he was an Illinois state senator representing the 13th District. In the late 1990s, Lightford and Obama worked together to pass a racial profiling reform law.

As a senator, Lightford has been a major sponsor of police reform in Illinois. She played a pivotal role in the state’s criminal omnibus bill passed during a lame-duck legislative session in January 2021. The bill ended cash bail, among other things.

The bill came in response to the police killing of George Floyd in May 2020, which sparked a wave of protests across the country demanding criminal justice reform. Democratic Gov. J.B. Pritzker signed the bill in late February.