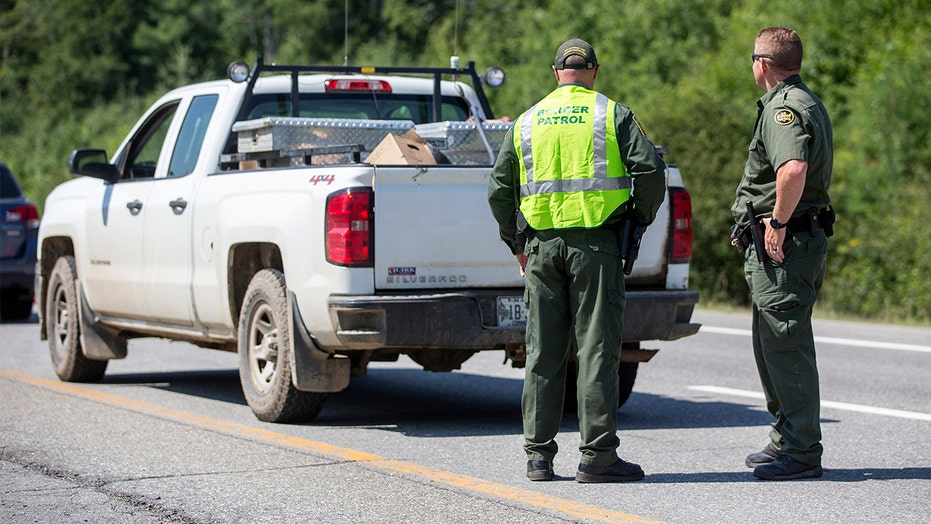 Every police department in New York state received a memorandum in conjunction with the ‘Green Light Law’ that stated they could no longer share Department of Motor Vehicle records with Immigration and Customs Enforcement (ICE) or Customs and Border Protection (CBP). If they did share information -- or chose not to sign the memorandum -- the department would be cut off from DMV records entirely. This posed a large threat to every police department, especially those along our northern border, like the Niagara County Sheriff's Department. Now the Niagara County Sheriff and ICE’s NY Field Director are speaking out.

The acting head of Immigration and Customs Enforcement (ICE) is accusing the state of New York of putting lives at risk by shutting federal immigration authorities out of state Department of Motor Vehicles (DMV) databases -- and highlighting that the state is still granting access to that same data to Canadian law enforcement.

“Information is the lifeblood of law enforcement. If we learned anything from 9/11 it’s that information needs to be shared quickly and fully, and what this has done is to roll back the clock,” Acting Immigration and Customs Enforcement (ICE) Director Matt Albence told Fox News in an interview Friday. “This is a pre-9/11 mentality in a post-9/11 world and it’s dangerous.”

The controversial “Green Light Law,” which went into effect in New York in January, primarily grants drivers’ licenses to illegal immigrants. It’s part of a number of laws nationwide designed to integrate illegal immigrants into society, and also protect them from deportation. But, in a crucial step that goes further than similar license laws in other states, New York’s forbids state DMV agencies from sharing data with immigration authorities like ICE and Customs and Border Protection (CBP).

It is this aspect of the law that’s furiously opposed by the Department of Homeland Security (DHS) as well as New York police groups, who say it blinds law enforcement and makes officers less safe. An association of New York sheriffs said it was “offensive” that they had been forced to sign non-disclosure agreements promising not to share info with their federal partners. The law also requires that license holders be told within days when immigration enforcement agencies request DMV data -- something law enforcement fears could alert suspects that they are being investigated.

While agencies like ICE deal with immigration, they are also tasked with investigating other crimes such as human smuggling, drug trafficking and narcotics cases. All such investigations can be impacted by the law. Albence noted to Fox News that New York, like many other states, shares DMV data with Canadian law enforcement -- including its border authorities -- but not American law enforcement authorities like ICE and CBP.

“Drivers' licenses, car registrations, all that is part of the same database and they're frozen out under the Green Light Law,” he said. “All of those are critical and what is unbelievable is that the state of New York continues to give that information to Canadian law enforcement, but they won't share with their own law enforcement in this country." 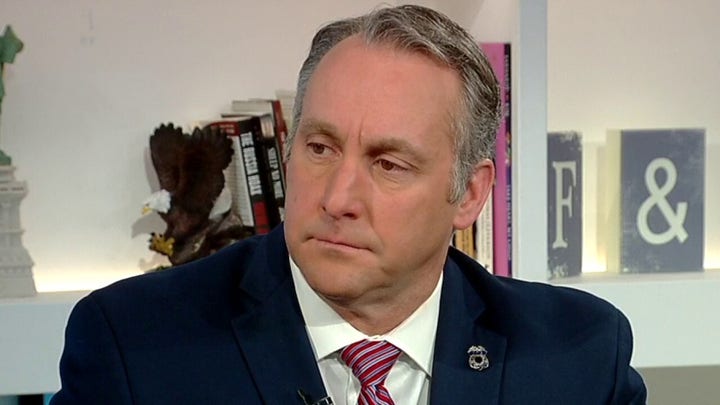 New York Gov. Andrew Cuomo said last week he’d be prepared to come to a deal, but ruled out giving over Social Security numbers to DHS.

Acting DHS Secretary Chad Wolf has called the proposal "promising." Albence says it’s something that he’d be open to because ICE and other agencies don’t need Social Security numbers, and are just asking for New York to share the data such as registrations and drivers’ licenses.

"If the governor wants to actually make good on that proposal we’re ready to listen and sit down, but he made the comments in a radio interview and I've not heard anything since,” he said. 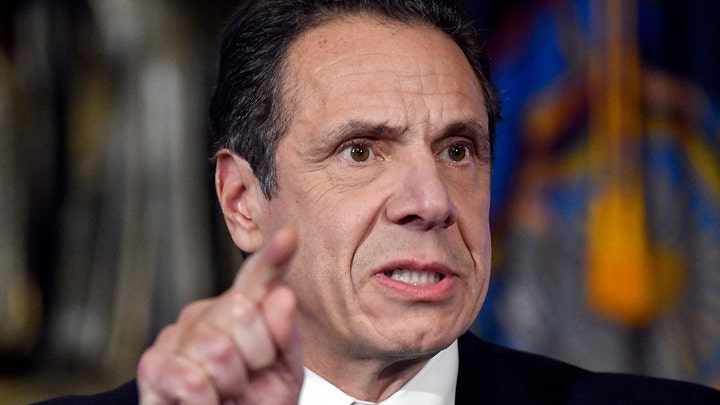 Until such an agreement can be forged, law enforcement agencies are worried about officers going into dangerous situations blind and without crucial information. Being able to run plates and obtain other information can help agents and officers scope out a potentially dangerous situation. Albence gave the example of an undercover agent scoping out a potential drug deal and wanting to run the plates of cars that have turned up. If those plates are New York plates, they won't have that information.

"CBP and ICE are the two entities charged by the federal government to conduct those investigations, and we are no longer able to do so in nearly as effective a fashion as a result of this Green Light Law. It makes us less effective and it puts our agents and officers in greater harm's way," he said.

Albence argued that it is not just a New York issue, as it affects New York vehicles that are driving outside of the state as well. And he pulled no punches about what he saw as the calculation made by Cuomo in signing the Green Light Law.

“Basically he said it was more important... that illegal aliens have drivers’ licenses than it is for his state officers to actually do their jobs and go home safely at the end of the night,” he said.