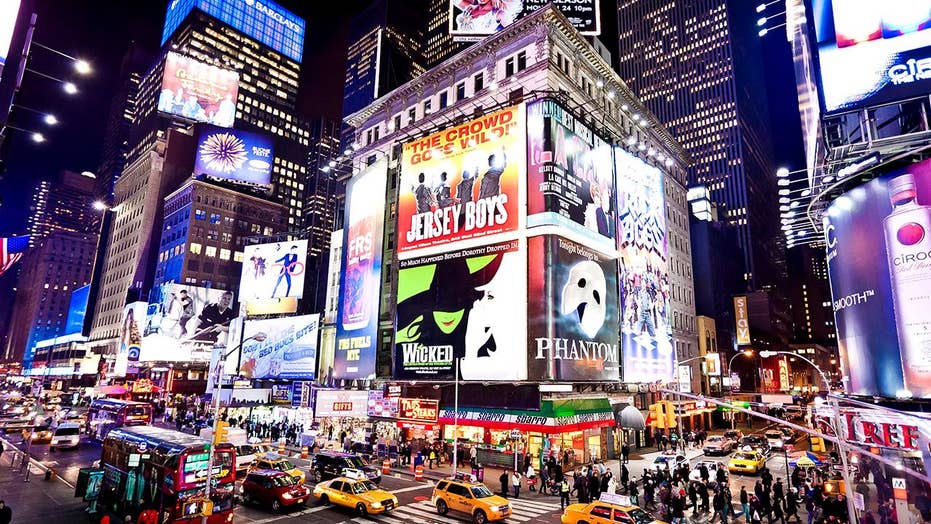 “We write today to express our opposition to the decision by the Department of Homeland Security (DHS) to discriminate against residents of the State of New York by barring them from enrolling or re-enrolling in four U.S. Customs and Border Protection (CBP) Trusted Traveler Programs,” Democratic House leaders -- including Homeland Security Committee Chair Bennie Thompson and Oversight and Reform Committee Chair Carolyn Maloney -- wrote in the letter. “This senseless, retaliatory decisions should be immediately reversed.”

Because TTPs rely on state records to verify individuals' identities and conduct thorough vetting, New York residents "will no longer be eligible to enroll or re-enroll" in select TTPs -- including Global Entry, NEXUS, SENTRI, and FAST. The new rule does not affect existing memberships in these programs until it is time to re-enroll."

The move comes as part of a broader crackdown by the Trump administration on sanctuary policies -- many of which involve banning local law enforcement and other officials from cooperating with federal immigration authorities in order to shield illegal immigrants from deportation. 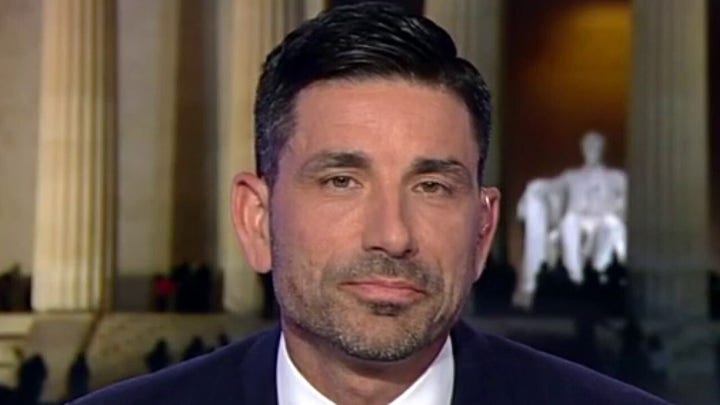 "We are concerned that the Department's policy change may be an improper attempt to use official DHS policy to punish the punish the people of New York because their state government has a political disagreement with the Trump Administration over immigration policy," the lawmakers said.

The dramatic move by DHS came a day after President Trump had explicitly called out New York’s sanctuary policies in his State of the Union address, and also called Congress to pass legislation that would allow victims of crimes committed by illegal immigrants to sue sanctuary jurisdictions.

“The United States of America should be a sanctuary for law-abiding Americans, not criminal aliens,” Trump said.

Fox News' Gregg Re, Chad Pergram and Alex Pfeiffer contributed to this report.