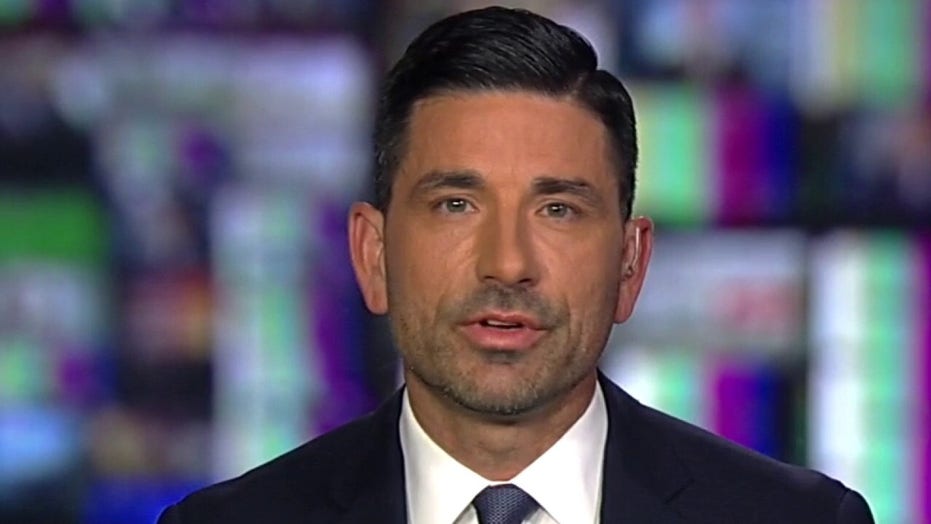 DHS Secretary Chad Wolf: New Yorkers will be cut off from global entry in response to state’s sanctuary law

“Defendants’ decision to ban all New York residents from enrolling or re-enrolling in the Trusted Traveler programs not only defies this Congressional mandate and disregards the recommendations of the bipartisan 9/11 Commission, but also profoundly jeopardizes public safety for New Yorkers and all travelers," the complaint says. "Defendants have intentionally made us less safe.”

The lawsuit also alleges that it is unconstitutional to single out an individual state "for coercion and retribution as a means to compel conformity with preferred federal policies," and that the move is detrimental to public safety.

“New Yorkers will not be held hostage by an Administration intent on restraining the sovereign rights of states, while it simultaneously enacts discriminatory policies across the country,” James said in a statement. "The Trump Administration’s new policy not only negatively impacts travelers, workers, commerce, and our economy, but it jeopardizes public safety. No one should ever use our nation’s security as a political weapon, let alone the commander-in-chief.”

The lawsuit points out that Wolf announced the ban -- which does not affect New Yorkers who have already enrolled in programs until they need to re-enroll -- the day after President Trump criticized New York's sanctuary policies in his State of the Union address. James called the ban "vindictive" at the time.

Wolf adamantly denied that the ban was an act of retaliation in a Sunday interview with Fox News.

"This has nothing to do with the law that they passed regarding providing driver’s licenses to illegal aliens. Again, that's wrong, that's dangerous, and that's irresponsible, but that's separate from what we did this week," Wolf told "Sunday Morning Futures."

Wolf stressed the significance of having access to the state's DMV data in order to conduct proper security checks for applicants to programs such Global Entry, saying New York was making it impossible for CBP to do what was needed.

In a separate statement posted Friday, Wolf said that DHS "would have welcomed a discussion before New York implemented the law to restrict DHS access to DMV databases," and that New Yorkers will regain the ability to enroll in the programs if the state "restores access to mission-critical law enforcement information[.]"