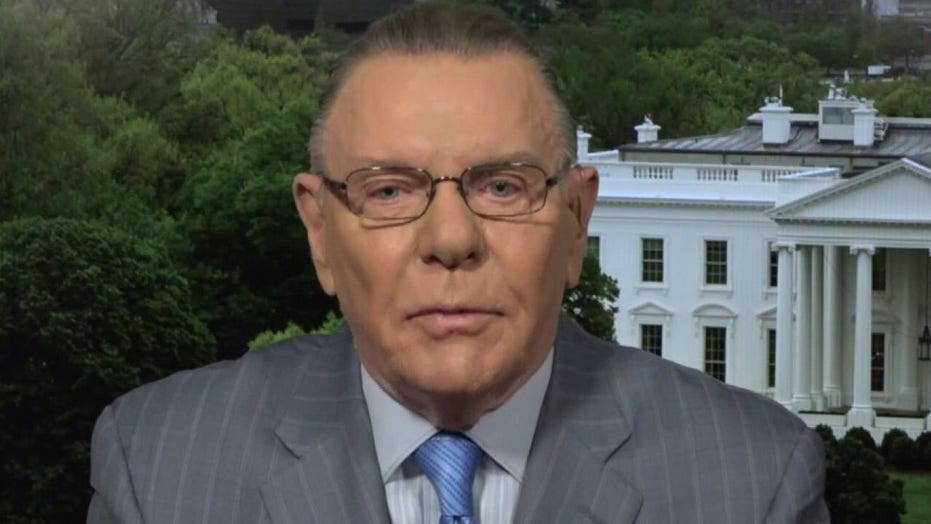 Gen. Keane: Azar's Taiwan visit will cause a stir with China but it's the right move

Health and Human Services Secretary Alex Azar accused China of "hobbling" the world's coronavirus response during a visit to Taiwan that has already incensed Chinese leaders.

"I believe it is no exaggeration to say that if this virus had emerged in a place like Taiwan or the United States, it might have been snuffed out easily," Azar said in an address Tuesday. "Instead, Beijing appears to have resisted information sharing, muzzling doctors who spoke out and hobbling the world's ability to respond. I can attest to this personally."

US WOULD SHARE CORONAVIRUS VACCINE WITH WORLD AFTER AMERICANS' NEEDS MET: AZAR

"The influence of the [People's Republic of China] far outweighs its investment in this public health institution, and it uses influence not to advance public health objectives, but its own narrow political interests," Azar said Tuesday.

"We have had successful cooperation and engagement with the PRC on a few issues, including on some areas and health," he continued. "But on the most important health challenge of this century, genuine cooperation was lacking. I'm so pleased to be here today to thank Taiwan for setting a positive example and for choosing enthusiastically to be a part of the global health community."

Azar's visit to Taiwan makes him the first cabinet member to visit in six years and the highest-ranking American official to visit since 1979. The trip has rankled Chinese leaders.

"I would like to stress again that the Taiwan issue is the most important and sensitive issue in China-U.S. relations," Chinese foreign ministry spokesperson Zhao Lijian said Monday. "What the U.S. has done seriously violated its commitment on the Taiwan issue."

The secretary is meeting with Taiwan's president and health minister "to continue this health collaboration to benefit the people of Taiwan, the people of America, and the people of the world," he told "America's Newsroom" last week.